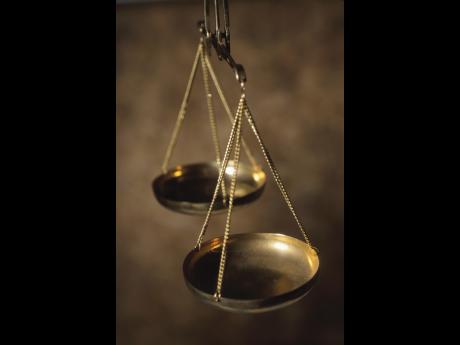 The Supreme Court has granted ATL permission to challenge an order by the Industrial Disputes Tribunal (IDT) that former employee, Catherine Barber be reinstated.

Justice Bryan Sykes this morning granted leave to ATL to go to the Judicial Review court to quash the IDT's order.

ATL's lawyers Hugh Wildman and Jerome Spencer made the application.

They are contending that the IDT misapplied the law and took irrelevant matters into consideration to arrive at its decision.

In September, the IDT found that Barber, who is the former general manager of the ATL Pension Fund, was unjustifiably dismissed and should be reinstated on or before October 12.

Barber had taken her former employer to the tribunal, contending that she was unlawfully dismissed in April 2011.

Barber, who was represented by attorneys-at-law Gavin Goffe and Jermaine Case, contended that she was not given a hearing before her dismissal.

The tribunal disagreed with ATL's attorney that there was no need for her to be given a hearing because of the allegations against her at the time.

Barber's dismissal stemmed from her being charged, along with two other former executives for allegedly distributing $1.7 billion of interest and withdrawal surpluses to members of the pension scheme without the consent of its founder, Gorstew Limited.

They were also accused of using forged letters to deceive ATL Chairman Gordon 'Butch' Stewart that consent had been obtained.

The three were freed of the charges in August 2014, after Resident Magistrate Lorna Shelly-Williams upheld no-case submissions by their attorneys.