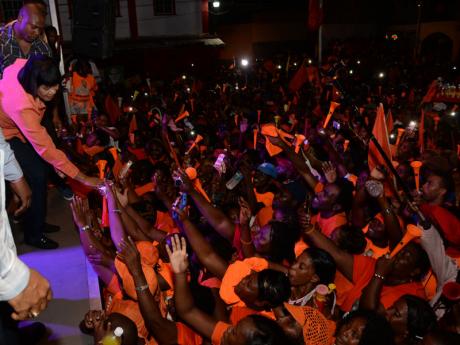 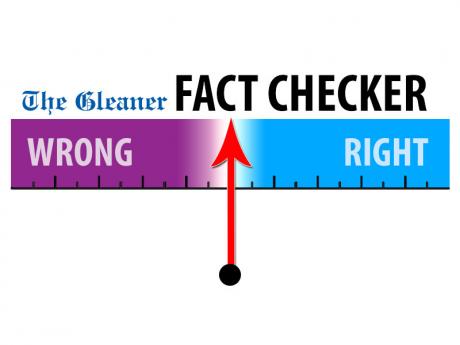 Among the accomplishments of her government Prime Minister Portia Simpson Miller highlighted at a People’s National Party mass rally on Sunday was that the inflation rate is running at less than three per cent — the lowest in more than 40 years.

"I am telling you these things so that when they chat out there and chat in your communities and chat rubbish you can correct them," Simpson Miller told party supporters in Brown’s Town, St Ann.

She consulted with her finance minister, Dr Peter Phillips who confirmed that the figure is correct.

HERE ARE THE FACTS:
1. According to the Statistical Institute of Jamaica (STATIN) inflation for the period December 2014 to September 2015 was 2.6 per cent.

4. The Bank of Jamaica has forecast that inflation will be within the range of 5.5 and 7.5 per cent over the course of 2015.

5. In August, the Central Bank said the rate of inflation declined to 3.8 per cent over the 12-month period ending July 31 — the lowest rate in more than 43 years. CONCLUSION:
Based on the data published by STATIN, Simpson Miller had given Comrades data about the calendar year and not the fiscal year.