What the new wage deal means for rank and file cops 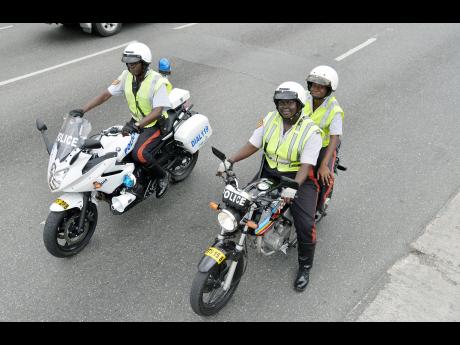 File
The agreement reached with the police federation now brings the negotiations process with public sector unions and workers to 95 percent completion.

After protracted negotiations, an agreement has finally been inked between the Government and the Jamaica Police Federation.

Here's what it means for rank and file cops:

3) Outstanding payments to be made December

According to Dr. Phillips, discussions will continue with the federation in regards to improving working conditions.

Horace Dalley, who led the negotiations for the government before he was reappointed as Minister of Health, said the negotiations highlight the commitment of Police Federation chairman, Sergeant Raymond Wilson.

In his remarks, Sergeant Wilson conceded that the federation did not get all that it had asked for. However, he said he was pleased with the agreement that has been reached.