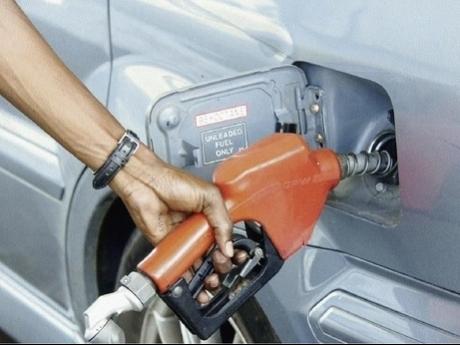 Petrojam has announced a $1.24 cut in the prices of gasolene.

This is the first time in months that both types of gas are being sold for under the one hundred dollar mark.

While E10 87 has been under one hundred dollars in recent weeks, E10 90 remained above the benchmark.

Meanwhile, the price of automotive diesel oil will move down by 47¢ to sell for $94.50 per litre.

Meanwhile, the price of propane cooking gas will go up by one cent to sell for $33.33.

Marketing companies and retailers will add their mark ups to the announced prices.