Auditor General was wrong on NROCC's $332b debt, figure is really $71b, says finance minister 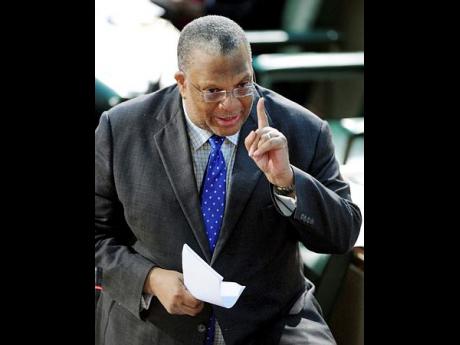 The Government says the Auditor General Pamela Monroe Ellis made a mistake in reporting that the National Road Operating and Constructing Company (NROCC) racked up approximately $332 billion in debt in the past six years.

He says the the Auditor General will be issuing a formal correction.

The Auditor General had made the claim in a report tabled in the House of Representatives on Tuesday.

NROCC was established in 2002 and is the government company responsible for ensuring the implementation of the Highway 2000 project.

It represents the interest of the government under a concession agreement with the developers of the Highway 2000 project.