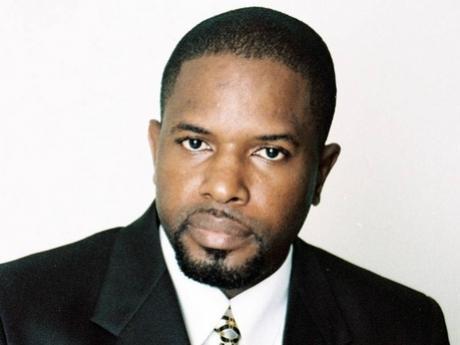 Co-Convenor of Citizens Action for Principle and Integrity, Dennis Meadows, has decided to leave behind the lobby group to represent the Jamaica Labour Party (JLP) in North Trelawny.

Meadows says while he believes civil society has a role in governance, it is limited given Jamaica’s present constitutional and governance framework.

According to him politics is the best vehicle through which an individual can effect fundamental social changes.

He is also promising that he is willing to go against his party in defence of the interest of the people if necessary.

“Mind you, that doesn't get you far in politics, as one is required to be blindly loyal to one's party's interest. I'm not enslaved by politics, rather, I'm a slave to my conscience and my sense of what is right for Jamaica,” he states.

Meadows has sought to represent the constituency on two previous occasions but lost to the People's National Party (PNP) in the 2007 and 2011 general elections.

North Trelawny is currently represented in parliament by the PNP's Patrick Atkinson.

However, Meadows says he believes the JLP now stands a good chance of winning North Trelawny as the demographic profile of the constituency has changed with the construction of over 3,000 new housing solutions.

Meadows had previously expressed an interest in running in St James West Central but in August announced he would no longer be seeking selection as the JLP’s candidate in the constituency.