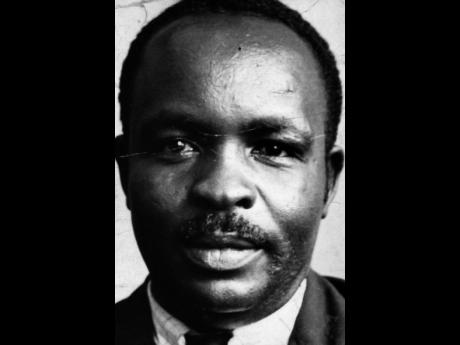 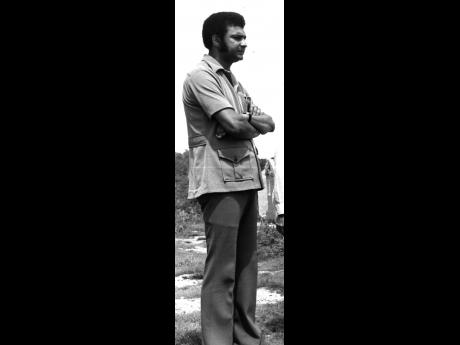 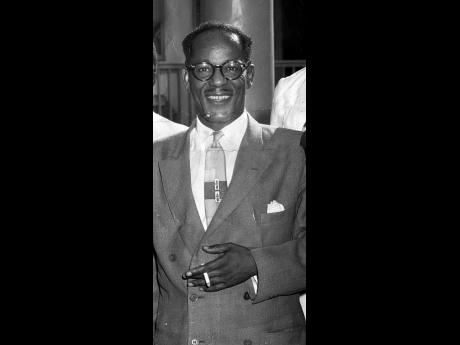 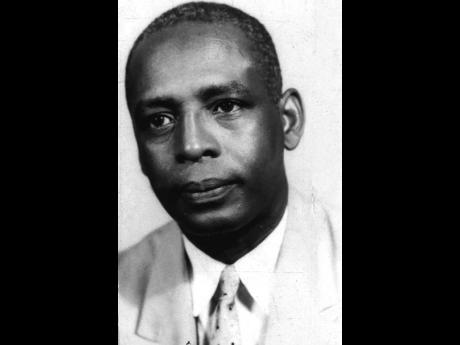 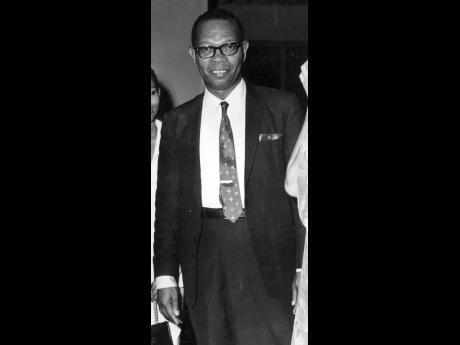 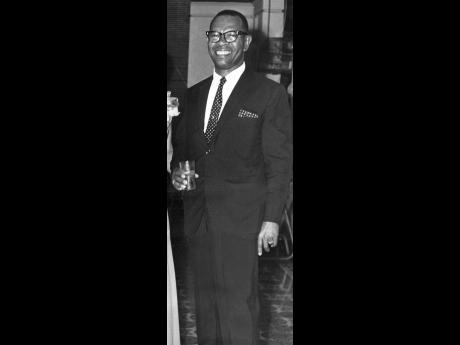 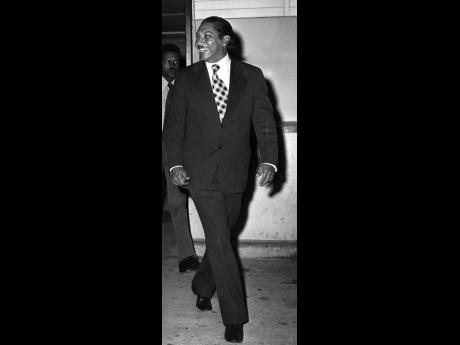 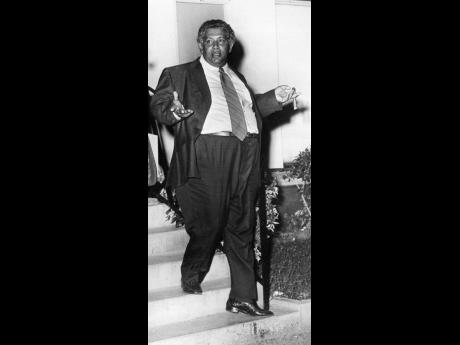 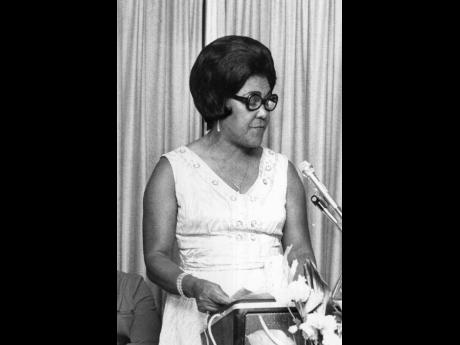 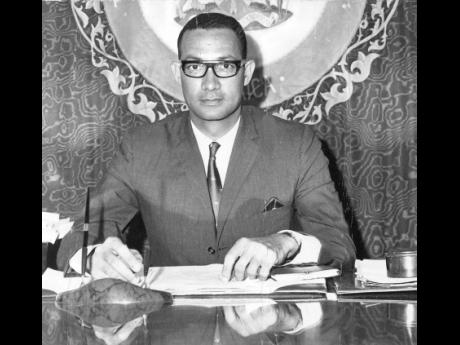 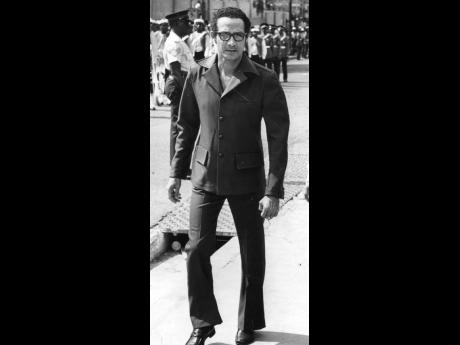 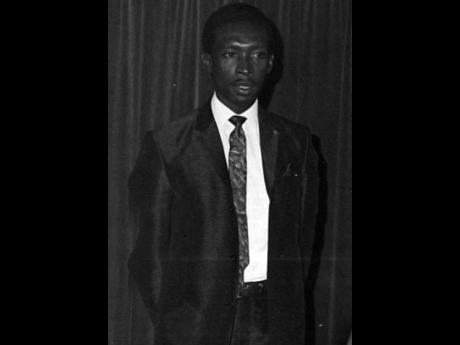 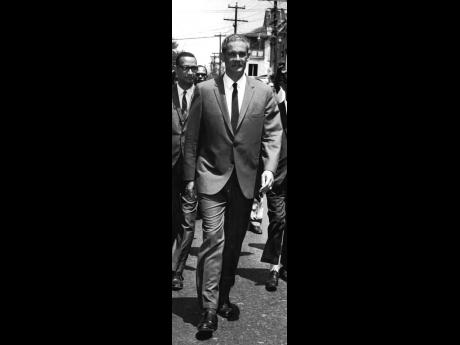 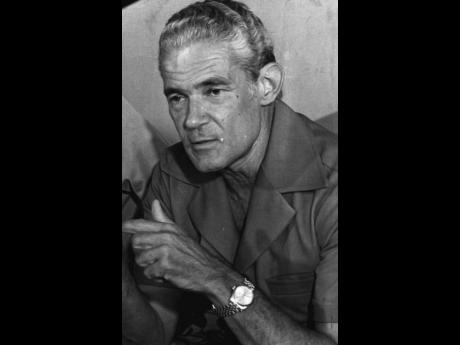 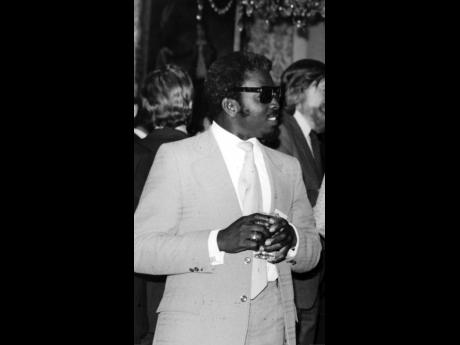 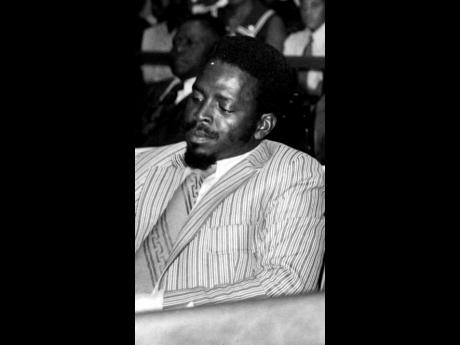 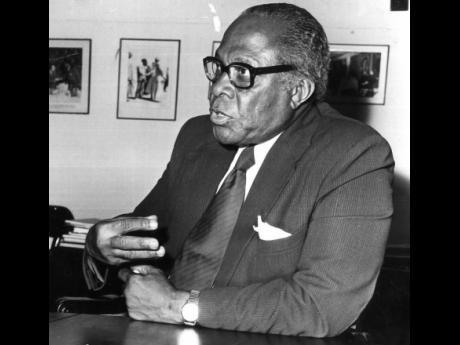 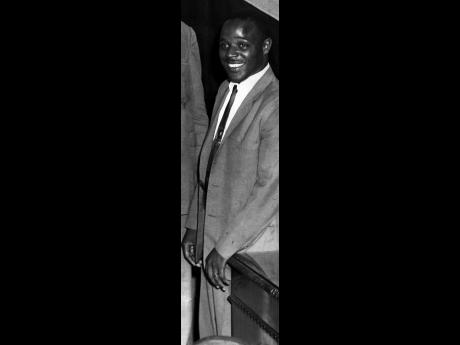 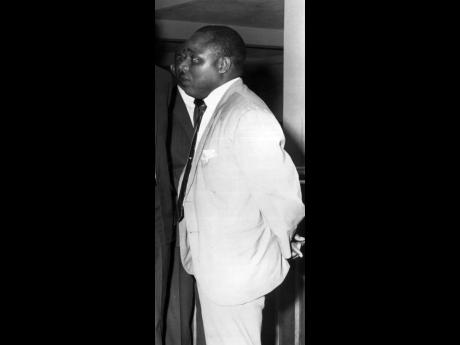 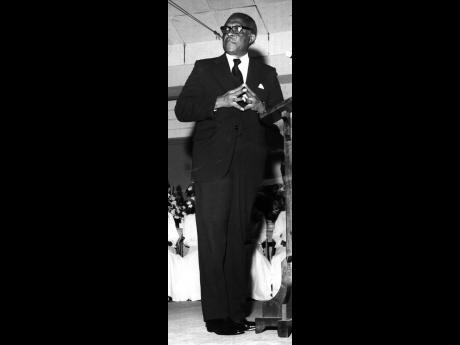 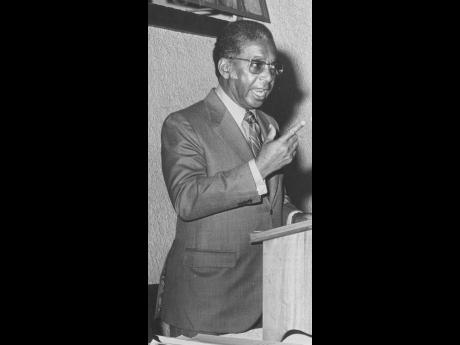 One councillor was escorted from the chamber, two walked out and the mayor had the gallery cleared when uproar and disorder broke out at a Kingston and St Andrew Corporation (KSAC) council meeting.

Councillor Pearnel Charles was escorted out at the end of the day's session under police guard after he was threatened by members of the gallery as to what would happen to him after the meeting. Councillors Egbert Beadle and Joseph Smellie walked out. Councillor Emerson Barrett later left the council chamber also.

During debate on a motion brought to the council by Councillor Everrod Williams, asking the KSAC to have the National Trust Commission set up a library in honour of Marcus Garvey next to his shrine at the George VI Park, members of the gallery were waving a placard which read: "270 bogus votes in Central Kingston, how many throughout Jamaica?"

Opposition Leader Michael Manley issued the following statement: "As I promised at my press conference, I have continued the investigations into the extraordinary inaccuracies and irregularities which appear on the current voters' list. Over the weekend, I ordered a canvass of my constituency and it emerged that the names of the persons picked so far in connection with double registration are entirely foreign to Central Kingston. Residents of long-standing, from the addresses given, have declared that the persons wrongly listed were not residents there on the qualifying date, which was the 1st October, 1969, nor have they been resident there since."

Jamaica Labour Party (JLP)Councillor Lascelles B. Tucker, chairman/caretaker for the party in Eastern Portland and former mayor of Port Antonio, was selected as the JLP candidate for Eastern Portland in the upcoming general election. About 4,000 JLP branch members and supporters attended the conference, which was conducted by Lynden Newland, Leopold Lynch and Bertram Grant of the JLP. Other persons nominated were Mr C.L.G. Harris, colonel of the Maroons, and Dan Green, barrister.

The Kingston and St Andrew Corporation Council has called on the Government to take immediate steps to set up machinery to afford some 60,000 youth who have been disenfranchised the opportunity of being registered to vote in the upcoming general election.

At the meeting held at the council chamber, a resolution moved by Councillor Eric Bell and seconded by Councillor Rose Leon, deputy mayor, which called for action from the Government concerning the number of young persons disenfranchised was unanimously passed.

Hill was guest speaker at a function to officially declare open Phase Two of the 80-unit Knollis Housing Scheme in St Catherine. He promised Phase Three as another extension of the scheme.

Hill said the Government would take a new look at its housing policy in an effort to provide for those who needed houses both in rural and urban areas.

A resolution seeking to condemn the Government for its attitude towards the taking of private members' motions and the answering of questions was introduced in the House of Representatives by opposition member Florizel Glasspole.

Statements on the matter of duplication of registration on the current voters' list were made by Minister of Home Affairs Roy McNeill and the Leader of the Opposition Michael Manley. McNeill, who had responsibility for electoral matters, made his statement in the House of Representatives. He said a recheck was being done by the chief electoral officer in order to eliminate cases of double registration discovered on the list.

Debate on Housing Estimates, presented by Minister of Public Utilities and Housing Wilton Hill, in the House of Representative ended with approval. The feature of the debate was the stand of the Opposition, led by David Coore, spokesman on financial affairs, that the minister should not be permitted to operate the Housing Fund on his own, but should be subject to the control of the Ministry of Finance and Planning.

Government spokesmen, including Hill, Victor Grant, attorney general and minister of legal affairs, defended the operation of the Housing Fund by the minister, on the ground that it was permitted under the special terms of the Housing Act.

Government announced its intention to elevate all parish capitals to mayoral status, and the increase in allowances for five parish councillors currently under review. This was stated by Minister of Local Government Leopold Lynch, when he met a nine-man deputation from the Association of Local Government Authority at Headquarters House.

The deputation, headed by the first vice-president of ALGA and mayor of May Pen, Councillor George Nelson, and the association's honorary secretary, R.D.G. Lewars, met the minister to request increases in allowances for mayors, parish council chairmen, deputy mayors and vice-chairmen; retiring benefits for councillors, and to discuss recommendation for administrative reform in local government.

Solicitor Francis Tulloch, People's National Party candidate for Central St James, who appeared in the Montego Bay Petty Sessions Court on a charge of failing to move and keep moving, pleaded guilty and was fined $2 or seven days, and $1 for cost.

The fine was paid by supporters and Tulloch was lifted bodily from the courthouse amid shouts of "we shall overcome" and "power" and taken to his car.

Tulloch was arrested when he led a group of placard-bearing demonstrators down Barnett Street in Montego Bay.

Before Tulloch was called to answer to the charge, scores of PNP supporters gathered inside the courthouse, and when news was received that their candidate had been fined $3, they broke out in shouts of jubilation, bringing courtroom procedures to a halt.

A deputation was named by the St Elizabeth Parish Council to meet the ministers of trade and industry and agriculture and fisheries to discuss ways and means of ensuring that housewives in St Elizabeth were not overcharged by butchers and to ensure a regular supply of beef for them.

This was decided on a motion moved and seconded by JLP councillors George Muirhead and Harry Chen See at the monthly meeting of the council.

The deputation will consist of the mayor of Black River, Councillor J.H.D. Parchment; deputy mayor, Councillor Chen See, and councillors Muirhead, A. Montaque and J.A.G. Myers. Among the measures to be discussed with the ministers are the provision of more price inspectors on the market and the issuing of more licences for butchers so as to stimulate competition.

The Kingston and St Andrew Corporation submitted to the Ministry of Local Government its 1971 Christmas Work Programme for consideration and implementation. The programme, if adopted, would serve to eliminate the ticket distribution policy of previous years. The programme, the letter said, should be labour intensive, providing a measure of employment in the Corporate Area at Christmas time, and at the same time there should be some discernible economic benefit from the expenditure.

The following statement was issued by the executive of the People's National Party: "The People's National Party is unable to understand the stony silence maintained by the Government about the urgent problem of the registration of young persons who have become 21 years of age since October 1969 and who are eligible under Jamaica's Constitution to be voters at election time. The Government cannot claim this subject is something newly sprung on them as since July 7, 1970, the PNP, through their spokesman on the subject, Florizel Glasspole, had brought it to the Government's attention on six different occasions, and Opposition Leader Michael Manley has done so on one occasion."