NWC to get digital water meters 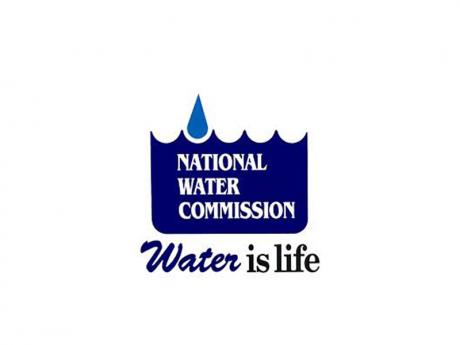 The NWC says the device is tamper proof and can be remotely accessed, which reduces the necessity for NWC technicians to conduct home visit meter readings.

The National Water Commission (NWC) has signed a US$7.23-million contract with a German company for the procurement of 50,000 digital solid state water meters for the Kingston Metropolitan Area (KMA).

Funding for the undertaking comes under the NWC’s KMA Water Supply Improvement Programme, which is backed by the Inter-American Development Bank (IDB).

The devices are intended to address the issue of non-revenue water, which is water that is lost through leaks or theft.

The NWC says the device is tamper proof and can be remotely accessed, which reduces the necessity for NWC technicians to conduct home visit meter readings.

And it says the new devices are not affected by sediments in the water, which will ensure that an accurate reading is given.

In his address at the signing ceremony this week Minister of Water, Robert Pickersgill, said the initiative will improve the NWC’s service to its consumers.

The NWC will be installing the digital meters over a one-year period at residential premises and commercial entities in the KMA.

The move follows a pilot project conducted on over 500 units at the Long Mountain Development in 2013.

The first shipment of 8,000 meters is slated to be delivered by the end of this month, with the remainder to be supplied in 2016.