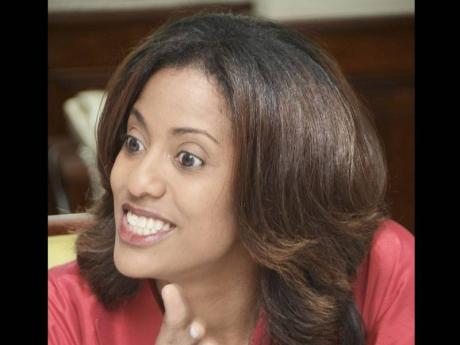 Duncan Price, a government senator, is the replacement for junior tourism minister Damion Crawford in the constituency which the PNP won by 259 votes in the 2011 general elections.

Crawford lost out to Peter Blake in an internal candidate selection, but Blake has been asked by the PNP to make way for Duncan Price.

“Peter voluntary stepped back. We wanted a candidate who could unite all the support, including Comrade Damion Crawford’s supporters,” Paul Burke, the PNP General Secretary told The Gleaner.

“It is marginal constituency so we needed a candidate who could unify everyone. We want to win back all our constituencies that we have,” he added.