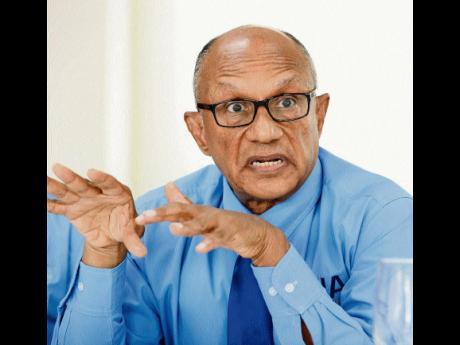 The call follows utterances by Holness at a political meeting recently.

Holness is quoted as saying that persons in communities should accept money from political representatives who are trying to 'buy them out' and then vote them out.

However, according to NIA, vote buying and selling is a clear breach of the Representation of the People's Act and in clear violation of the Code of Political Conduct agreed upon by both parties.

The NIA is also calling on the security forces to put in place mechanisms to detect, investigate and bring before the Courts any case of vote buying or vote selling.

It wants the government to take steps to urgently appoint the country's next political ombudsman to oversee the campaigning process in the run up to the general elections which are expected before the end of the year.

It is also calling on the Director of Elections to release to the public the report alleging vote buying in the Central Westmoreland by-election.