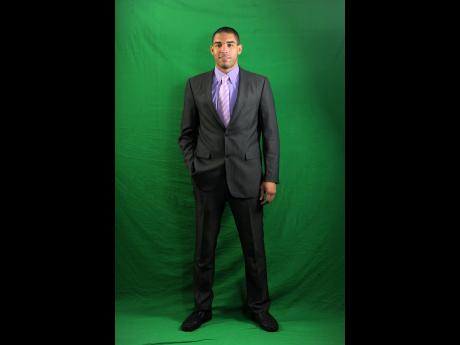 Scott Roman is among the young generation of funeral directors in Jamaica, having been born into the Roman's Funeral Home family with its respected tradition of offering the best in the business to clients. However, Roman told The Gleaner the funeral market is becoming an attractive one because of low barriers to entry.

"In Jamaica, this is a business that many people are coming into. Ten years ago, there were perhaps 15 to 20 funeral homes in Kingston and St Andrew. Now, there are more than 170, due to the fact that the Jamaican laws governing funeral services are backward," Roman said.

"Everywhere else in the world, you can't operate a funeral home without going to school, getting a degree in funeral services and obtaining a licence. In Jamaica, we neither have the schooling nor the licensing procedures, so anyone can open a funeral home," he said.

Roman pointed out that of the more than 170 funeral homes in the Corporate Area, only six have licensed embalmers and funeral directors who went abroad to receive training and passed licensing requirements in the United States.

The Ministry of Health is developing a licensing procedure that is expected to form part of a regulatory framework for the funeral industry. Former health minister Dr Fenton Ferguson had argued that there were too many players in the industry and there was need to ensure that proper public-health standards were being maintained.

Roman went on to argue that legislation would act as a catalyst to improve the level of service in the funeral industry.

"What I would want to see is the legislation passed where, in order to operate a funeral home, you need to have proper training and certification because when you are dealing with funeral services, it's not something that anybody can do. You are dealing with human remains, so the proper care and handling of the human remains is of utmost importance. Aside from having the prettiest hearse or casket, anybody can do that, it's a simple product but, the service itself, when you talk about embalming preparation and caring for the remains, you need to have proper certification to take care of that part," he said.

Roman went on to explain that training and certification can also serve as a way to introduce psychology and counselling for the bereaved as value-added services. He said technology can also drive improvements in the industry with the provision of Internet and video-streaming services.