I am gay! Pastor urges parents to love their homosexual children, pray for them 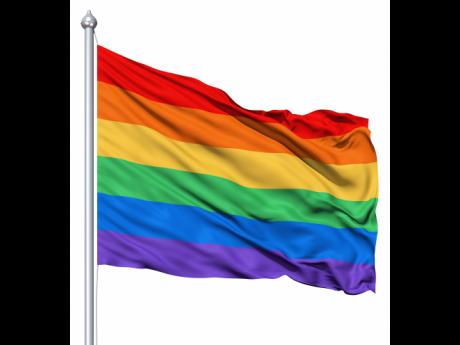 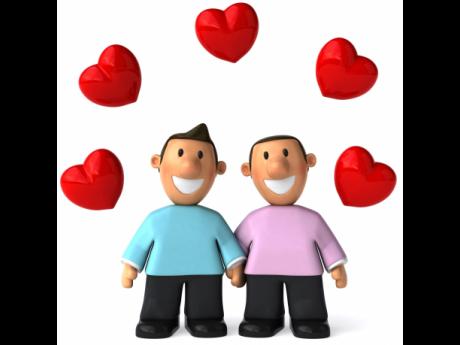 Or do you not know that wrongdoers will not inherit the kingdom of God? Do not be deceived: Neither the sexually immoral nor idolaters nor adulterers nor men who have sex with men. And that is what some of you were. But you were washed, you were sanctified, you were justified in the name of the Lord Jesus Christ and by the Spirit of our God - 1 Corinthians 6 Verses 9 & 11

our 16-year-old child tells you it is time for a heart to heart as there is something that he or she cannot deal with anymore. You are all prepared to have that 'responsible young adult' talk with your child, thinking you already figured out the direction the conversation will be going, but then that child rocks your world by telling you the last thing you want to hear - he or she is gay!

This scenario is not fictitious; some parents have had to deal with this kind of situation. Instead of helping their children through that confused state, they take it as an offence and leave them out in the cold.

Some have even kicked them out of the house in disgust wondering where in the world they went wrong with them.

Family and Religion spoke with Pastor Keith Samuels of the Healing and New Deliverance Ministry who said as Christian parents, this is not a lifestyle they can agree with.

"It will be explained to the child what the Bible says about this lifestyle. As parents, we will let our child know how we love him regardless of his decision. We will gently let him know the Bible's stance on homosexuality. The Bible endorses heterosexual relationships and not homosexuality," he said quoting Leviticus 18: 22. "'You shall not lie with a male as with a woman; it is an abomination'," he said.

According to Samuels, the focus is still to obey the Bible "and live in peace with everyone" even their children whose lifestyle they are not in agreement with.

For Samuels, part of the solution for such parents is to "fast and pray immediately for your child until the bonds of the enemy has been broken.

nothing is impossible with god

The pastor points out that with God, nothing is impossible even reversing those feelings your child has developed.

On the contrary, the Reverend Dr Edina Bayne, associate pastor and member of the American Association of Christian Counselors said the last thing parents should do is make their child's problem about themselves.

"Do not deny the child what they think they are feeling. Because at that age, they are not sure of what their emotions are," she said.

Baynes said parents should engage their children in conversation so they feel safe in talking.

Many parents start to fall apart when this situation faces them and instead, internalise the issue. They make it about them and start losing focus.

Samuels reminds Christian parents especially not to crumble, but instead they should remember that they can receive strength by relying on God.

"He will strengthen us as, "He promises never to leave us or forsake us" Hebrew 13:5. In 1st Samuel 22, when David was in the cave being pursued by Saul, he found strength from the Lord to deal with himself and others around him.

Baynes, weighing in, said parents should hold on to their emotions and feelings.

"It could be gender confusion and if you get emotional and handle it wrong, then you just might end up pushing them in the direction you didn't want them to go," she said.

Samuels, while stressing that the child has free will to make his own decisions, said should he decide to remain steadfast and embrace his feelings, parents should continue to show love.

"Continue to love your child through the process. Because I know that there is nothing impossible with God. Then we just continue to pray until the change comes."

In summing up, Baynes warned such parents "not to throw the book" at that child who has opened up about their feelings.

"You can't condemn them and tell them they are going to hell. Instead, get them to talk. Whether you are a Christian parent or not, you have to admit that you are not an expert," said Baynes.

She stressed the need to let that child know of your love and ensure they are not rejected.