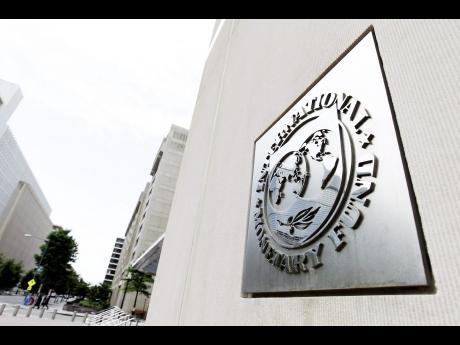 It says a staff level agreement was reached to lower the target for the primary surplus to 7.25 per cent of gross domestic product (GDP) for this fiscal year and to seven per cent of GDP for the next fiscal year.

The fiscal surplus is the difference between revenues and spending with excluding debt payment.

Under the agreement with the IMF, the Government had been required to maintain a primary surplus of 7.5 per cent of GDP which critics said limited efforts to achieve economic growth.

The IMF says the additional fiscal space will provide an opportunity to increase public spending on capital outlays that boost growth and job creation.

It says the move will also help to continue to protect social spending.The team today announced that all quantitative targets and structural benchmarks for the quarter ending in September have been met.

But it noted that growth continues to be slower than expected.

The IMF team says with macroeconomic stability now well entrenched, and the debt dynamics improving, the authorities and mission have agreed that a loosening of fiscal policy and a realignment of monetary policies are now warranted.

In addition, the IMF says a more expansionary monetary stance will help complement this fiscal expansion by supporting credit growth and private-sector activity.

The IMF Board is scheduled to consider the 10th review under Jamaica’s Extended Fund Facility Programme in December.

Board approval will allow for the release of approximately US$39 million to Jamaica.