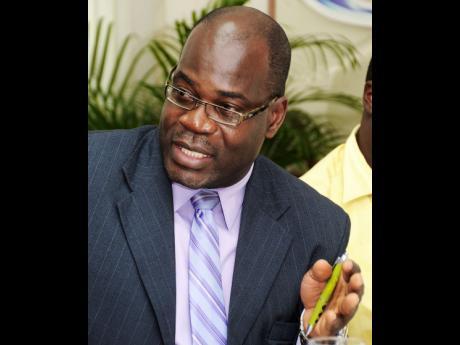 Senior Superintendent of Police in charge of Clarendon, Fitz Bailey says stiffer penalties should be meted out to repeat offenders of praedial larceny.

According to him, after the second offense the law should allow for more stringent punishment for these offenders.

"Praedial larceny is a big business now and by my own assessment people are now moving away from just conventional stealing and are now focused on praedial larceny," said SSP Bailey.

He says the police within the division will be increasing their efforts to ensure that farmers profit from their life's work.

Just yesterday word came that 12 people had been taken into custody in connection with the theft of  several goats in Clarendon communities.

In one incident some 90 goats were stolen in Lionel Town Thursday night.

Thirteen of the goats have since been recovered.

Acting on intelligence the police went to the Havannah Heights community in Race Track Friday morning and intercepted a white Toyota Caldina Motor car with 13 goats and three men aboard.

Two of the three men are repeat offenders.