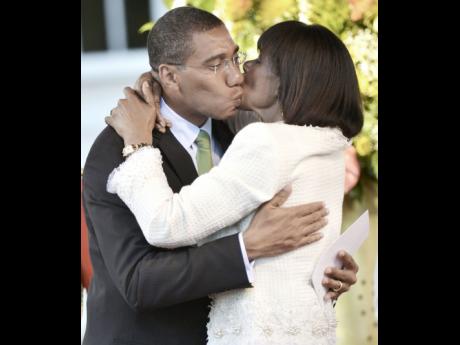 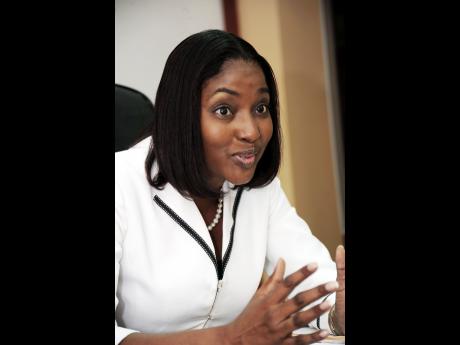 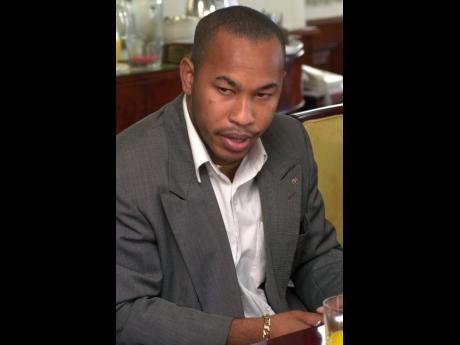 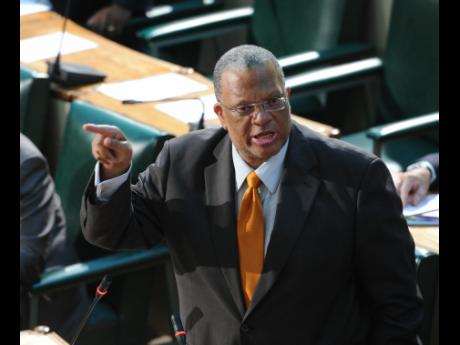 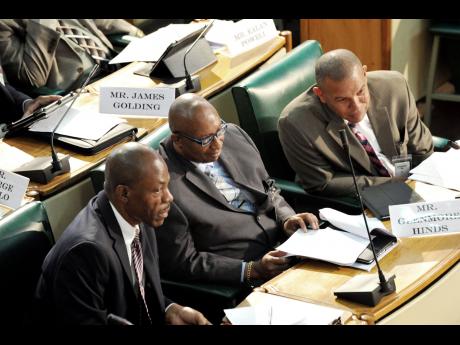 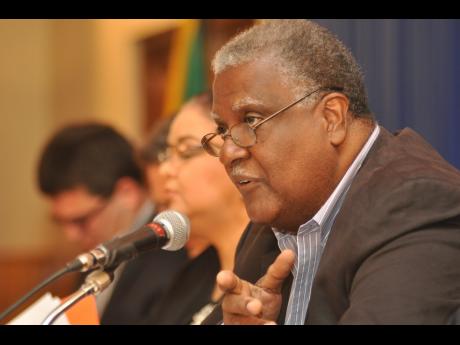 They have been on the front pages for days as they continue on the campaign trail, but it was the announcement that they are to again square off in another political debate in the lead-up to the next general election that piqued the most interest. Simpson Miller was given the edge over Holness when they clashed in 2011 and everyone is itching to see if 'Mama P' still has what it takes to school the Jamaica Labour Party leader she calls her son.

The no-nonsense auditor general dominated the headlines last week, after a report was tabled in the House of Representatives stating that the National Road Operating and Constructing Company had accumulated around $332 billion in debt. Monroe Ellis was forced to correct the figure but that did nothing to dull her shine, and her report on the Housing Agency of Jamaica showed why she remains a national treasure.

The brash young councillor who defeated Christopher Tufton by 15 votes earlier this year for the right to represent the Jamaica Labour Party in West Central St Catherine was scratched from the slate of candidates after a meeting at the party's headquarters. Wint was asked to step aside because of disturbing allegations against him.

The finance minister was pleased to announce last week that following a period of protracted negotiations an agreement was reached with the Jamaica Police Federation. This, according to Phillips, brings the wage-negotiation process with public-sector unions and workers to 95 per cent completion. Phillips was also back on the front pages as the International Monetary Fund confirmed that Jamaica had passed its 10th consecutive quarterly test.

The police commissioner and his team last week appeared before Parliament's Internal and External Affairs Committee to give an update on their efforts to tame the crime monster, but the headlines were dominated by the decision to lock out media personnel from the question-and-answer segment of the presentation.

In what was perhaps the story of the week, the NHT announced that it would be increasing its loan ceiling while cutting interest rates for some borrowers. While the move was hailed by some, there were others who cried "election gimmick".

The head of the Electricity Sector Enterprise Team last week disclosed that New Fortress Energy was selected from a vast number of credible bidders to supply natural gas to the new power plant to be built by the Jamaica Public Service Company. The arrangement will see New Fortress installing the facilities to receive, store and regas the fuel for use at the new 190-megawatt plant.