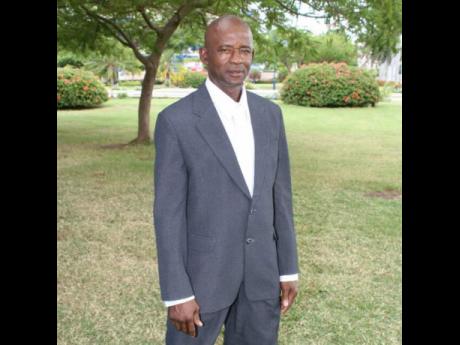 Paul Johnson was born on April 3, 1957 in Kingston, Jamaica.

Icelina and Kenneth Johnson raised Paul in a respectable manner and that was one trait he carried with him into manhood.

Paul was the second of nine children, but lost one of his brothers some years ago.

Paul had three children. His eldest is Sasha Johnson, then Paul Johnson Jr, with Jahvane being the youngest.

Paul loved and cared for all his children to the best of his abilities.

He lived in Happy Grove, St Andrew, where he enjoyed playing dominoes and going to the beach.

"My uncle enjoyed riding his bike. He would ride as far as Hellshire every Sunday morning," his nephew, Michael Jr, recalled.

Paul was characterised by his family as a fun-loving, jovial family man. He would go above and beyond the call of duty to help his family, and was always supportive.

He was 58 years old when he died on October 18. A thanksgiving service to celebrate his life will be held on November 22.

The service will be held at Meadowvale Seventh-day Adventist Church, where his family, friends and well-wishers will say their final goodbyes.

Paul Johnson was a doting dad and a wonderful uncle who will be missed.