NWC says it should not be blamed for UWI water worries 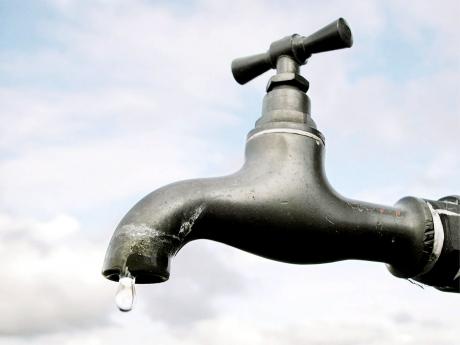 File
The Gleaner understands that the university has been using two units that it owns to truck water to different areas of the campus.

The National Water Commission (NWC) says it is not to be blamed for the water problems being experienced at the Mona campus of the University of the West Indies (UWI).

According to the NWC, the problems are due to internal issues on the campus.

According to NWC's corporate communications manager, Charles Buchanan, the issues relate to internal water distribution which falls under the responsibility of the university's administration.

Students who live on halls of residence at the UWI  have indicated that they have been without water in the main pipes since August.

The Gleaner understands that the university has been using two units that it owns to truck water to different areas of the campus.

Last week, protesting students from one of the halls reportedly bombarded the office of the student services manager.

Water supply to most of Kingston and St Andrew has returned to normal following a prolonged period of drought and water restrictions.

The NWC says its storage facilities, the Hermitage Dam is full and the Mona Reservoir is at 97 percent of its capacity.