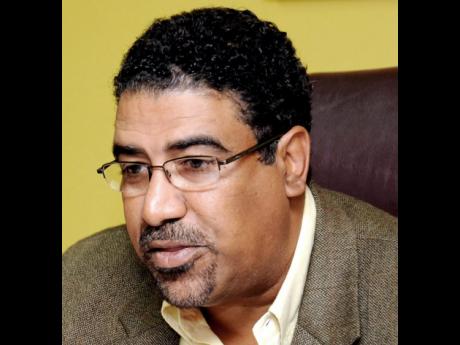 Ricardo Makyn
Wykeham McNeill ... the investments will deliver over 10,000 spin-off jobs over the next two years.

An international joint venture company is investing US$200 million to build two five-star hotels in Jamaica.

The new Trelawny-based hotels are expected to provide 800 additional rooms, and 1,000.

Following a press conference in Kingston, Tourism Minister, Dr Wykeham McNeill, said the Trelawny projects  and a series of other hotel investments will deliver over 10,000 spin-off jobs over the next three years.

The Spanish-Canadian joint venture, Ocean by H10 Hotels, says design work for the properties has started and construction is slated to begin in 2016.

In October, the international hotel chain, Karisma Hotels and Resorts, announced an investment of over US$900 million to add some 4,000 more hotel rooms over the next decade.