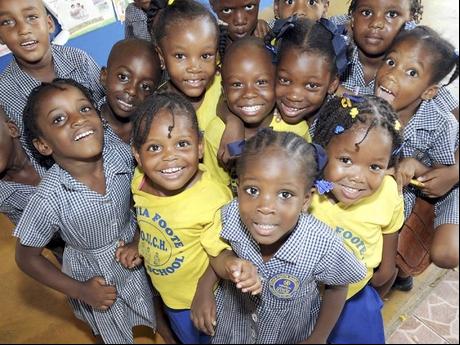 The Auditor General's department is reporting that in its 10 years of existence, the Early Childhood Commission, has failed to issue registration certificates to early childhood institutions operating across Jamaica.

The Auditor General says some of the institutions have been operating on expired permits.

Debbie-Ann Wright has more in this report:

The findings were contained in an activity-based audit on the commission which was tabled yesterday in the House of Representatives.

Up to March this year, there were 2,678 early childhood institutions.

The auditor general's department says because no registration certificates have been issued, these institutions have perennially been operating on permits.

The report notes that the institutions are required to be compliant with 12 established standards to qualify for a registration certificate.

The standards are categorised into legal and voluntary.

However, according to the auditor general, the commission indicated that, after inspection, institutions that meet the minimum legal standards are granted a permit to operate for one year.

During this year, the early childhood institution should take steps to improve any weaknesses to become compliant with all the standards and be granted the registration certificate.

However, the auditor general is contending that the Commission has failed to offer adequate guidance and perform sufficient inspections to aid in the transitioning of the institutions.