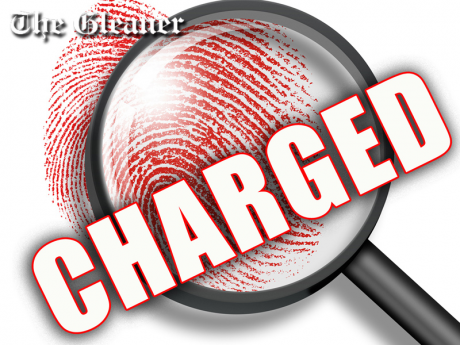 The Corporate Communications Unit of the Jamaica Constabulary Force says Sutherland, who is a customs broker, was charged by investigators attached to the Counter-Terrorism and Organized Crime Investigation Branch (C-TOC) on Monday.

That was the same day that the PNP announced that the 44-year-old had submitted his resignation.

The party said his resignation was due to alleged matters of the law which he has vowed to resolve or contest.

The police allege that Sutherland was contracted in July to broker the clearance of a container with US$31,832 worth of perishable goods, which were being shipped from the United States and were destined for the Kingston Wharf.

The police say the container arrived in August and was cleared by Sutherland.

However, the police say he reportedly sold the items in the container without the permission of the owner and used the proceeds for his own benefit.

A report was made to the Fraud Squad Unit of C-TOC in November and an investigation launched.

Sutherland was taken into custody, charged and was granted $500,000 bail.

He is scheduled to appear in the Corporate Area Resident Magistrate’s Court on December 3.