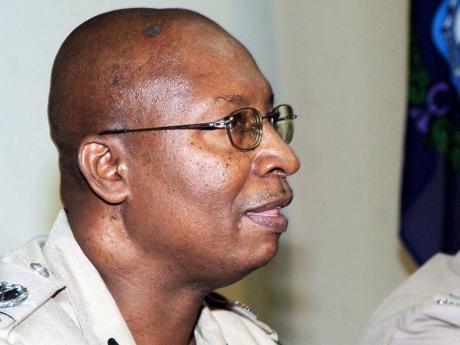 The legislation was passed in the House of Representatives on Tuesday with four amendments.

He says the new law would serve as another critical tool enabling the JCF to have a better handle on criminal investigations.

DCP Hinds says the police would be involved in the taking of DNA samples, but notes that the Institute of Forensic Sciences, based in the Ministry of National Security, would be the custodians of these samples.

With the passage of the law, the Government will now introduce a legislative framework for regulation of the taking of DNA material for forensic investigation and human identification.

The law provides for the keeping, maintenance and operation of a National DNA Register and specifies the offences for which DNA material may be taken.