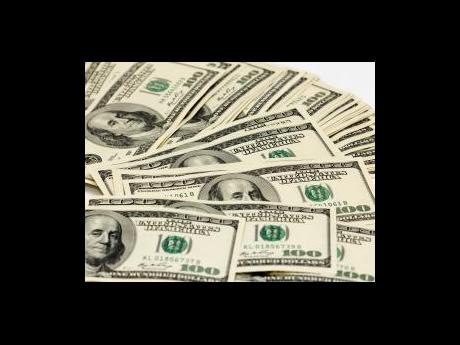 The Financial Investigation Division (FID) is celebrating conclusion of a Forfeiture Application for over half-a-million US dollars and J$1.3 million.

The FID says it represents one of the most significant sums of money to be forfeited to the Crown in several years.

The passengers were identified as Suriname nationals, Roshen Daniels and Murvin Reingoud.

The men were taken into custody after failing to explain why they had so much money in their possession.

The men said they had been directed to collect the cash from a local hotel and await instructions for delivery.

The two men were charged with Money Laundering under the POCA and placed before the Half-Way Tree Resident Magistrate’s Court, criminal charges were withdrawn and the men released.

They immediately left Jamaica and returned to Suriname.

However, the FID lodged an application under the Cash Seizure provisions of the Proceeds of Crime Act and the matter was transferred to the Resident Magistrate’s Court in Kingston where an order was made for the money to be forfeited to the Crown.

The police say the case is still ongoing and criminal charges have being preferred against a Jamaican National after he approached a police officer and attempted to pervert the course of justice.