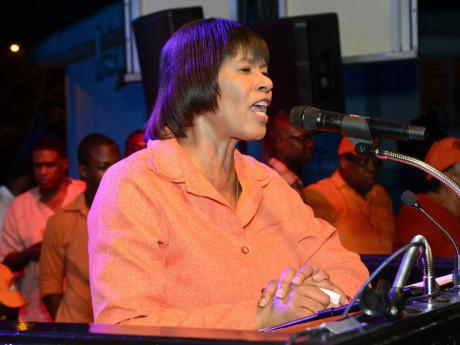 Simpson Miller ... The youths of Jamaica should be given an equal opportunity to have a say in the way their country is governed. 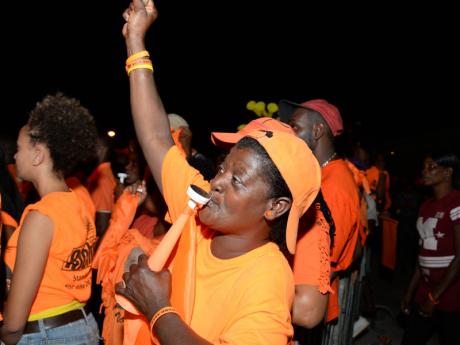 Jamaicans will not be called  on to vote for a Government before Christmas.

After being on the road for five weeks, People's National Party (PNP) president Portia Simpson Miller has called a sudden halt to the party's reelection bid.

Addressing a mass rally in Black River, St Elizabeth this evening, Simpson Miller said Jamaica will not go to the polls on the current voters' list.

She said the decision to wait until the next voters' list is published on November 30 is a result of the "soundings" being across the island.

The PNP president pulled the party off the road saying Christmas is a special and sacred time.

She said the party will win the election when it is called, at the right time, because the PNP has been working in the interest of Jamaicans.

"There is no time to waste. The hour is at hand. We must have oil in our lamps and unity in our camp," she said.

General Election is due by December 29, 2016, five years since the polls were last held.

But the Government had been signalling it could call early election.

Dr Peter Phillips, the PNP's campaign director had suggested that it is more prudent to call the general election sooner than later, even as he emphasised that it's the prerogative of Simpson Miller to do so.