The wait for the date! 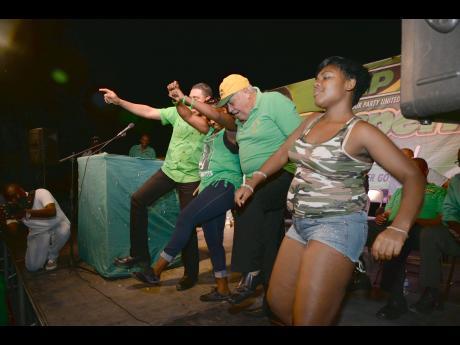 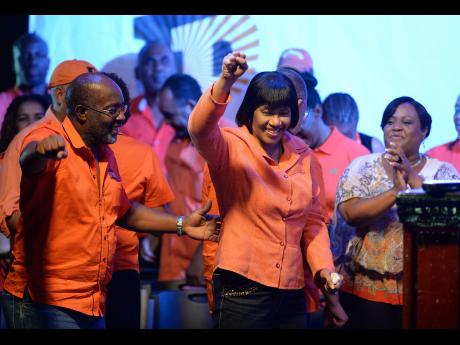 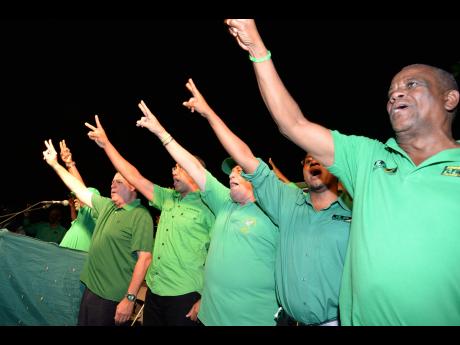 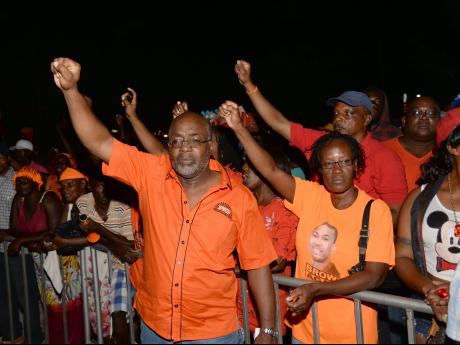 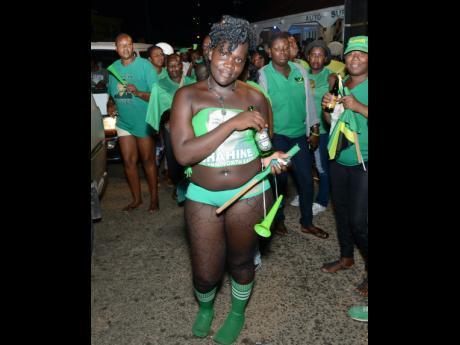 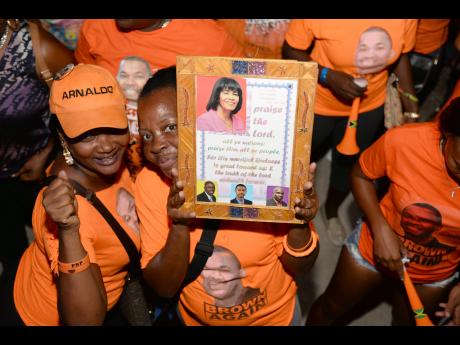 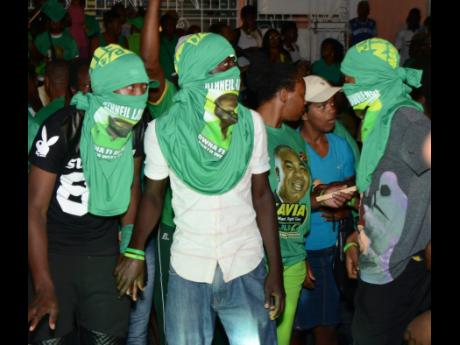 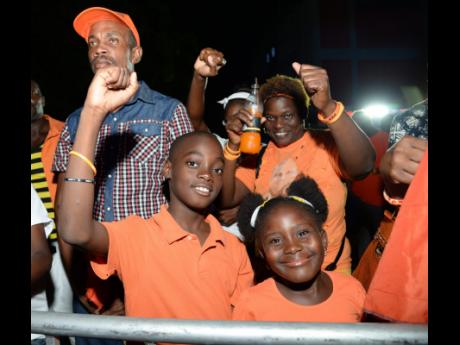 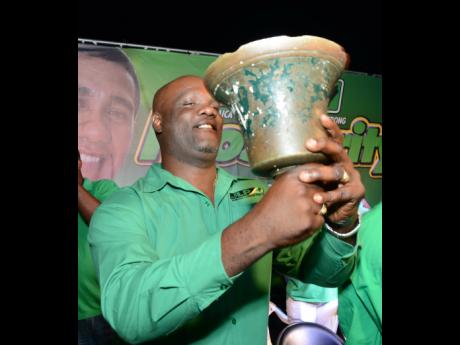 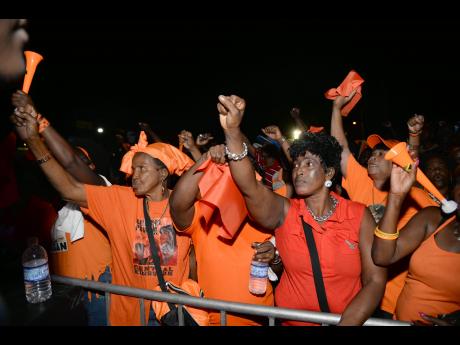 The long wait for the much-anticipated announcement from Prime Minister Portia Simpson Miller of the date for the 17th general election is continuing, even as the window closes for a pre-Christmas poll.

With a minimum of 21 days needed between the announcement and the election, if Simpson Miller does not name the date this week, there will be no way for an election before the final shopping days of Christmas, a move that the

But even with the election date not announced, the parties have continued their meetings across the island, and The Gleaner's photographers have captured the images on the campaign trail.