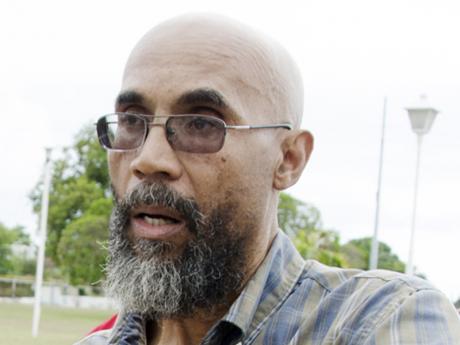 Convener of the Tivoli Committee Lloyd D'Aguilar will not face criminal charges for discrepancies uncovered in witness statements submitted to the West Kingston Commission of Enquiry.

This after the Office of the Director of Public Prosecutions (DPP) ruled that his involvement in the preparation of the statements from Tivoli Gardens residents was not enough to support a criminal prosecution.

"The Director of Public Prosecutions is of the view that there was not enough to elevate Mr D'Aguilar's involvement to a criminal charge," chairman of the commission, Sir David Simmons revealed this morning as the public hearings resumed after a two-week break.

Simmons said as a result the DPP expressed the view that no criminal proceedings should be initiated against D'Aguilar.

"We accept the opinion of the DPP," he said.

Both women revealed that their statements were recorded by D'Aguilar and blamed him for the discrepancies.