JLP not letting up on campaign activities 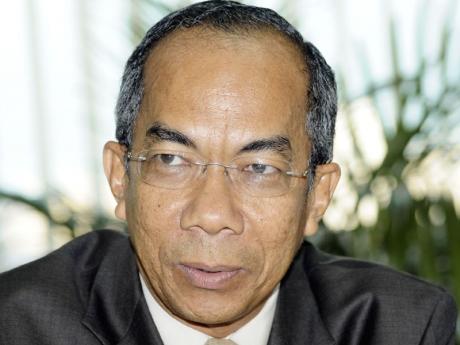 File Photo
JLP general secretary Dr Horace Chang says the party will maintain its focus on the campaign despite the announcement.

The opposition Jamaica Labour Party (JLP) says while it will change the nature of its campaign activities, it will not slow down the pace as it expects a general election early next year.

Addressing a mass rally in Black River, St Elizabeth, Simpson Miller said Jamaica will not go to the polls on the current voters' list or during the Christmas season.

However, JLP general secretary Dr Horace Chang says the party will maintain its focus on the campaign despite the announcement.

Chang says the JLP will also use the additional time to fine tune its election machinery.

Meanwhile, Chang says the JLP has been affected financially by the Prime Minister’s about turn.

However, he says the party has been spending responsibly and still has funds to run an effective campaign despite the extended campaign period.

The JLP general secretary says the party will also make an evaluation on whether it should hold its annual conference early next year.

The conference should have been held this month but was postponed because of signs an election could be held this year.