US issues worldwide travel alert for its citizens 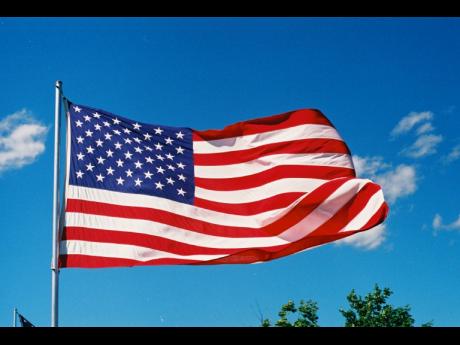 The United States has issued a worldwide travel alert for its citizens in response to "increased terrorist threats".

The alert, it said, will remain in place until February 24 next year.

France, Russia, Mali and several other countries have seen deadly attacks in the past month.

The alert advises US citizens to "exercise vigilance when in public places or using transportation".

They are also advised to "be aware of immediate surroundings and avoid large crowds or crowded places".

The state department said authorities believe the likelihood of terror attacks will continue as members of Islamic State return from Syria and Iraq.

America last issued a worldwide travel alert in December of last year, in response to an attack in Sydney, Australia, when it warned of the risk of "lone wolf" attacks.

The new alert was issued as Belgium announced the capital Brussels will stay at the highest level of alert for another week over fears of attacks like those that killed 130 people in Paris on November 13.