Car Technology that should become Standard 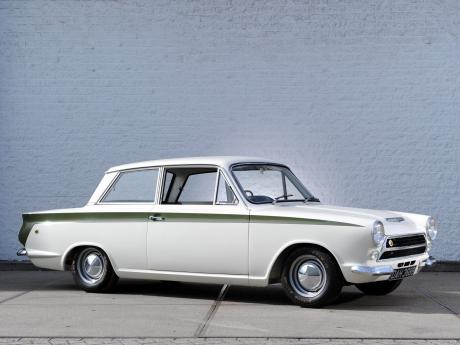 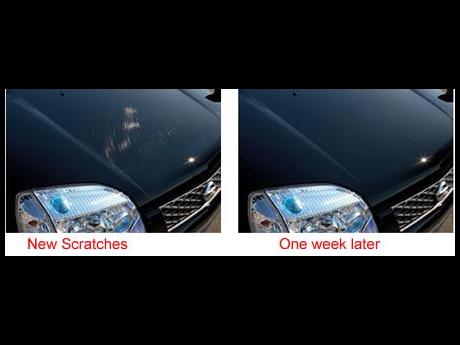 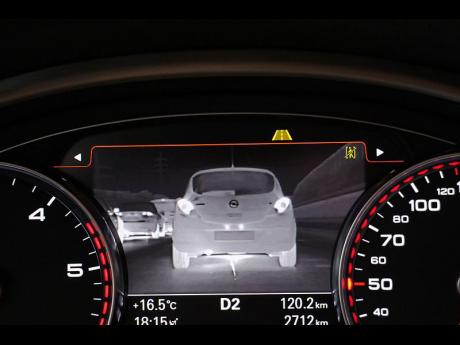 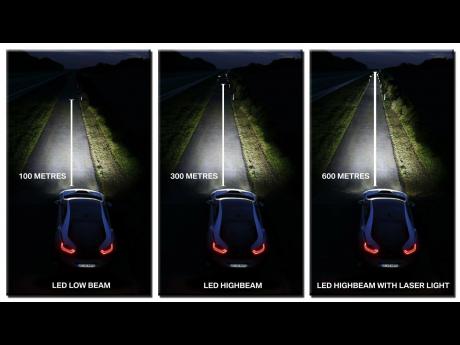 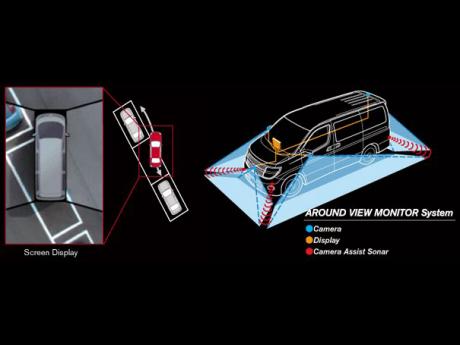 In the past, current standard features on cars such as antilock brakes and even powered windows were once a high priced option. With technology evolving, manufacturers have been exploring new avenues to assist with driver safety and car technology. Here are five optional features we would like to see as standard equipment in new cars in the not so distant future.

Recently, Nissan pioneered a product called 'Scratch Shield.' This product is a layer of clear coat that is scratch resistant, enabling a vehicle to maintain flawless paintwork. After being scratched, the surface will restore itself to its original state anywhere from a day, to a week. Scratch Shield comprises of a highly elastic resin that has been combined with a conventional clear coat to increase the paint's flexibility. This also increases its strength by raising the resin density.

Typically designed to aid with parking, 360-degree camera systems provides a view of the car from all angles, the front, rear and two sides. This is achieved by using four wide-angle cameras positioned at the left and right side, as well as the front and the back. These single images are converted into a composite bird's-eye view image. Offered as an option on some high-end models, we hope this technology will be as standard as the back-up camera is today.

Several manufacturers have explored this technology, and it is an option on their high-end models. This technology has been dubbed as Collision Mitigation Braking System by Honda, Active Protection by BMW and Distronic PLUS with Pre-Safe Brake by Mercedes-Benz. This system works by a set of cameras and lasers, taking note of obstacles ahead of you. If it senses that you are moving rapidly towards an object, the car will automatically apply its brakes. Even if it does not eliminate the collision, it would lessen the speed, which minimizes the impact.

Night Vision systems typically use a thermal imaging camera to aid the driver's perception and sight in darkness or in poor weather beyond the reach of the headlights. It can detect any obstacle between 15 and 90 meters. If the system determines there is a risk of a collision between the vehicle and an object, the colour of the highlighted object changes, and an audible warning is given.

Introduced in BMW's i8 model; the i8 is also the first production car with laser-powered headlights. In the laser headlights, the beams of light are bundled together to attain a luminous intensity that is ten times greater than conventional light sources such as halogen, xenon or LED. Laser-powered headlights have a visual range of up to 600 metres, twice that of a headlight with conventional light technology. This is a feature that would prove to be useful along poorly lit roadways.

Do you know the year, make and model of this car?

Visit our YouTube page and Check out highlights of JEEP® Jamaica Off-Road Challenge that was held at Irie Racing Off-Road Park, Temple Hall.