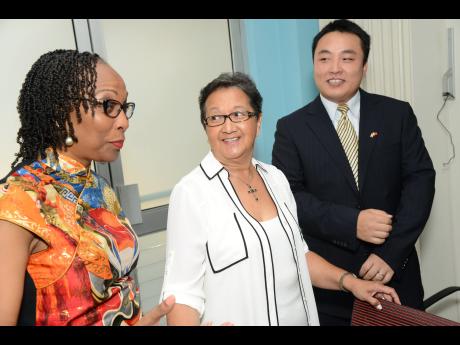 The new ambassador will assume duties in Beijing in the coming weeks.

She replaces Ralph Thomas, who was reassigned earlier this year as Jamaica’s ambassador to the United States.

He adds that he’s confident that her results-oriented and effective leadership will benefit the strategic Jamaica-China relationship.

Pickersgill has held various positions in government and the private sector.

She has been Jamaica’s longest serving director of tourism at the Jamaica Tourist Board, serving from 1994 to 2003.