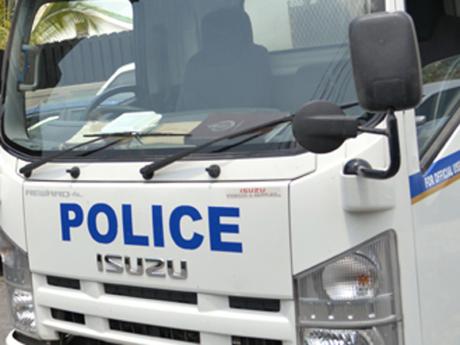 An ongoing joint military-police operation is already reaping success in the Clarendon’s police division with the seizure of 45 rounds of ammunitions, one handgun and the arrest of three persons in the parish within the last two days.

Commanding officer for the Clarendon police division, Senior Superintend of police, Fitz Bailey says a police team was on patrol in the New Town area of Hayes on Sunday, when a man was stopped and searched and a loaded 9milimetre Smith and Wesson pistol with nine rounds was seized.

The man, whose name is been withheld pending an investigation, was taken into custody.

In an operation in the Seven Road area of May Pen Monday, the police seized (36) nine millimetre rounds and arrested and charged a male and his female companion for illegal possession of ammunitions.

SSP Bailey has pledged to restore the parish to a place where persons can raise families and do business by pursuing criminal elements through collaboration with citizens.

He says members of the force will continue to maintain high visibility, especially in crime hot spots.