Opposition questions legality of gov't's decision not to put US$3.7m contract to tender 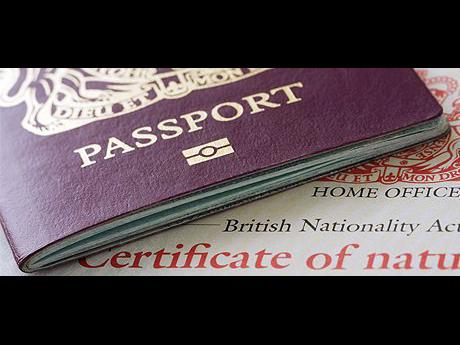 The parliamentary opposition is questioning the legality of the government's decision not to put to tender, the contract approved earlier this year for a Canadian firm to provide thousands of blank Jamaican passports.

National Security Minister, Peter Bunting, revealed yesterday that the US multimillion-dollar contract was not put to tender, in response to questions tabled by opposition Spokesman on National Security, Derrick Smith.

He explained that, among other reasons, the contract was not put to tender because of security reasons and the need to ensure that the new passports conform with the current passport production system used by the Passport Immigration and Citizenship Agency.

However, Smith maintained that it was shocking that the government did not use the competitive tendering process.

Sign up for The Gleaner’s morning and evening newsletters.
National Security Minister, Peter Bunting and before him, Derrick Smith, his Opposition counterpart

Last month, the Cabinet approved a contract worth US$3.7 million with the Canadian Bank Note Company Ltd, for the procurement of 750,000 blank Jamaican passports.

Bunting has disclosed that as of yesterday, there were 46,231 adults passports available and 63,000 for children.