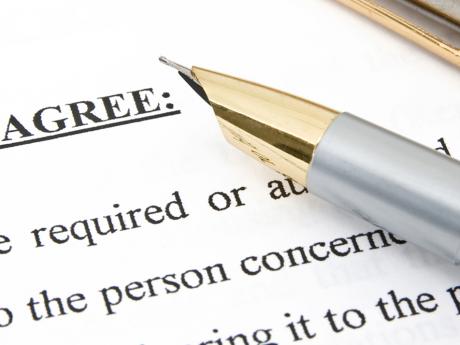 Jamaica’s major private sector players are seeking to get the leaders of both political parties to give them assurances that certain policies will be continued regardless of which party forms the next government.

The groups behind the move include the Private Sector Organisation of Jamaica, the Jamaica Chamber of Commerce, Jamaica Manufacturers Association and Civil Society groups.

A media advisory yesterday stated that a letter signed by all the groups has been sent to Prime Minister Portia Simpson Miller and the Leader of the opposition, Andrew Holness.

It said the letter spoke to the maintenance of certain commitments to the private sector and the wider society, regardless of who forms the next the government.

The advisory from the groups did not state the commitments they are seeking to maintain or whether any of the leaders have responded.

The groups are to hold a press conference tomorrow morning to discuss the matter with the media.

General elections are constitutionally due at the end of next year, but there are indications the country is headed for early polls.

Political pundits had predicted that the election would be held before year end.

However, on Sunday, Prime Minister Portia Simpson put a hold on intense campaigning by the People's National Party and announced that there would be no December polls.

She said she wanted to ensure that the 37 thousand persons who are to be included in the new voter's list, which is to be released at the end of the month, get a chance to vote.

The Prime Minister also said she did not want to disrupt the Christmas season.