Vice-principal and daughter stabbed multiple times in Portland, then taken to hospital by attackers 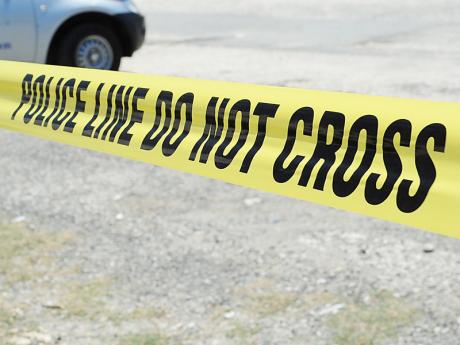 The vice-principal of a school in Portland and her daughter, were attacked and stabbed multiple times at their home in Fair Prospect in the parish yesterday in what's being reported as a case of mistaken identity.

The daring early morning attack occurred about 1:30 yesterday, when two men entered the victims' home and demanded guns they claimed the educator's husband had.

It is understood that the attackers mistakenly believed the husband, who was not at home at the time of the incident, was involved in illicit activities.

However, upon realising they were at the wrong house, the attackers reportedly used the vice-principal's car to take the injured women to hospital.

The car was later found in Yallahs, St Thomas.

The incident has reportedly left residents of the area and also the school community in shock.

The Portland police are investigating the incident.