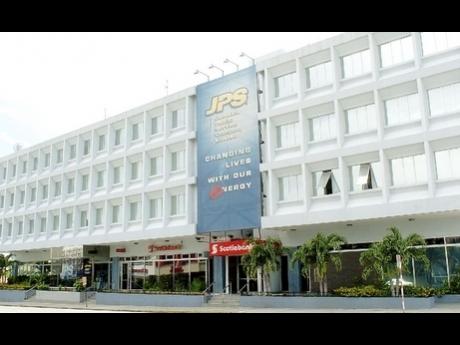 The Jamaica Public Service Company Limited (JPS) says it is preparing to appeal the Supreme Court’s decision to grant an injunction ordering it not to disconnect Hope Pastures residents from the underground power supply in that community.

Justice Lloyd Hibbert granted the injunction yesterday, in response to a request from lawyers representing the residents of Hope Pastures.

However, the JPS contends that the injunction is misleading and needs to be clarified.

The company says it has never taken any action to disconnect these customers, nor does the Company have any plans to do so.

The JPS says customers who are transferred to the overhead system must first agree and take action to have the necessary wiring done before the company can transfer them.

Meanwhile, the JPS says continued use of the more than 40-year-old underground system is practically impossible over the long-term.

The JPS says it has tried to maintain the infrastructure, but it has continued to deteriorate, resulting in outages.

It says based on an engineering assessment of the underground system, the company has concluded that the system is now beyond full restoration.

The Company says the overhead system was built to facilitate the provision of electricity to the customers, once they decide they want to be transferred.