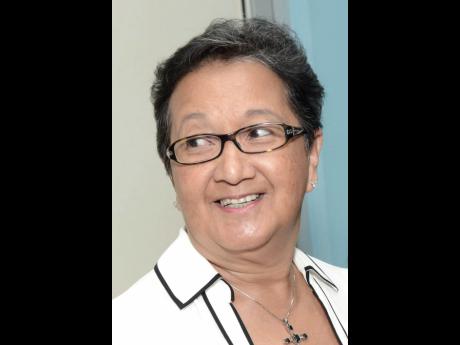 Senator AJ Nicholson, minister of foreign affairs and foreign trade, has announced the appointment of Fay Pickersgill as ambassador of Jamaica to the People's Republic of China.

"I believe that Pickersgill is uniquely qualified to serve as Jamaica's top diplomat in Beijing. In her lifetime of service, she has proven to be a strong administrator, an experienced negotiator and a tremendous team player, with highly effective communication and inter-personal skills. I am confident that her particular brand of results-oriented and effective leadership will redound to the benefit of the strategic Jamaica-China relationship," said Nicholson.

The ministry said Pickersgill would bring a wealth of experience to the position of Jamaica's head of mission in China.

She is currently a council member of both the International University of the Caribbean and the Confucius Institute at the University of the West Indies, Mona, and has been the president of the Jamaica-China Friendship Association since 2008. She was Jamaica's longest-serving director of tourism at the Jamaica Tourist Board - from 1994 to 2003 - and served also as the founding executive director of the Tourism Action Plan Ltd (1988-1993), which later became the Tourism Product Development Company.

Pickersgill has also served as consultant project manager for both the Port Authority of Jamaica and Harmonisation Ltd, and authored the book Jamaica's Fascinating Falmouth.

She was conferred with the Order of Distinction (Commander Class) in 2001, in recognition of her outstanding contribution to the tourism sector.

Pickersgill will succeed Ralph Thomas, who was reassigned earlier this year as Jamaica's head of mission in Washington DC. She is expected to assume duties in the coming weeks.