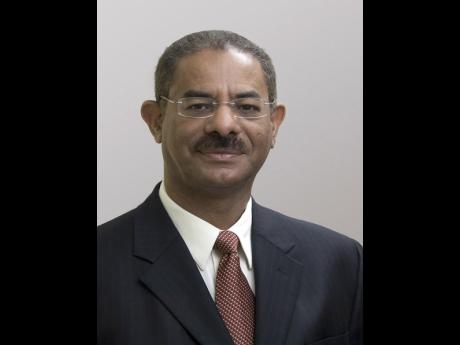 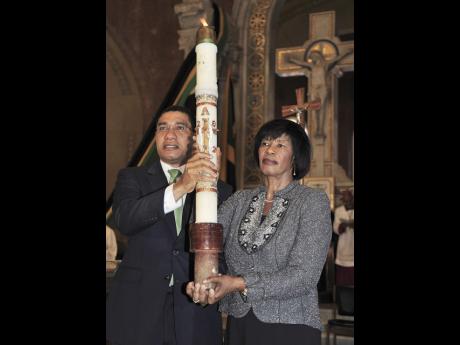 President of the Jamaica Chamber of Commerce (JCC) Warren McDonald last week issued a statement at its board of directors meeting repeating its call for a fixed election date among other changes to the political process.  This is a lightly edited version of that presentation.


At the last meeting of the JCC Board of Directors in early October, we noted the then-rampant speculation fuelled by what can now only be viewed as misdirected statements by officials at the centre of politics regarding the imminence of general elections, and indicated that the Jamaican electorate deserved better than that.

The announcement by the Prime Minister at a campaign rally over last weekend closing the door on elections for 2015 have, if anything, only reset the clock on the next round of speculation.

As has been the case over the past couple of months, countless unproductive man-hours will once more be expended on guessing when the governing party will decide to “fly the gate” in the knowledge that the main deciding factor will be a time most advantageous to itself.

Rather than see this cycle replicated over and over in our future, It is our position that the nation’s civil society institutions should begin a joint campaign to shift from this dysfunctional way that we address this core feature of our national governance to one that serves the citizens of this country and not just the interest of the political parties.

I don’t believe that there are any doubts that the advantages of having a fixed election date vastly outweigh the purported disadvantages.

As we — and a growing number of others from various quarters have pointed out — the predictability that arises from the knowledge that the nation will go to the polls at a specific time in five years counters the pattern of uncertainty that bedevils planning across many areas of our national life.

That predictability, we believe, is not just beneficial to the various groups that make up society, not the least of which are the businesses that finance our economy through their medium to long-term investments.

The predictability would also be of benefit in the political sphere where both office-holders and aspirants to office will be better placed to devise, articulate and implement policies that work for the long-term benefit of society and not just the short-term benefit of achieving or retaining political power.

We have heard, and are not persuaded by, the opposing argument that a fixed election date takes away the opportunity for the electorate to “recall” or influence the recall of the government in power at any point should that government sufficiently displease the electorate.

According to that argument, the party in power will use the fixed timing of elections to stifle the wishes of the electorate.

Maybe if the parties weren’t so opposed to having a formal recall mechanism open to other than party delegates during candidate selection time (as we have seen on the past several weeks) that argument may have some basis.

But as we have seen in successive administrations, governments can simply ignore disaffection by making cosmetic changes in their line-up of officials.

In any event, the national dialogue that would be necessary to effect fixed election dates, could certainly borrow from the experiences of those nations that have instituted fixed dates for their polls, to institute mitigating measures.

As we noted in October, such measures may include, as in the case of the United Kingdom, provisions whereby Parliament may be dissolved at a time other than the fixed date, based on the passage of a vote of no-confidence, or via a determination by a two-thirds majority of parliamentarians.

Other countries with fixed election dates, ranging from Chile, to Costa Rica, to Mexico, Norway, Sweden, Switzerland and the USA, or such countries as Germany, France, Italy, Spain or Israel where elections must be held within a stipulated two month window, have demonstrated that it is possible to maintain democratic principles without a self-imposed uncertainty that arises from concentrating too much power in the hands of its leaders.

Finally, while in many countries across the world, there is growing concern that lower and lower voter turnout is betraying the goals of what had often been hard-earned right of its citizens to make their voices heard, we cannot but wonder whether a part of that disaffection on the part of many electorates cannot be traced to the perception and reality that many in our political system are more concerned with the games by which office is gained and retained.

The idea that doing anything that is necessary to win and keep power is of more importance than growing our nation and seeing that advancement of all our people regardless of political colouration is, I submit a factor in the disenchantment of increasing numbers of our people with politics.

We can do much, much better. It is time for civil society to demand much more.

Another 'Best' for Kingston Wharves
No pat on the back!
BOJ Jamaica Chamber, weigh implications of 'surprise' Brexit
Merchants hopeful for bumper shopping this Christmas
Jamaica Chamber of Commerce boss wants new approach to divestment