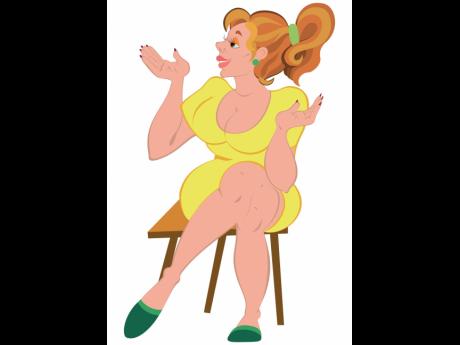 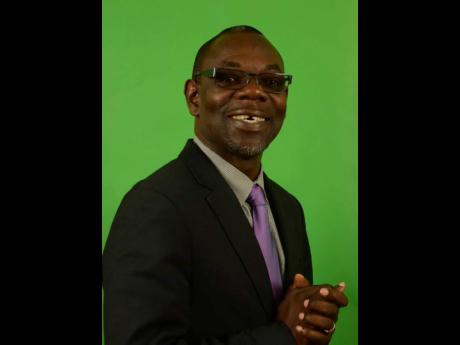 Some Christian lady a KFC slogan,

Advertising - a doan know why,

Dem a show off breast, leg and thigh.

- From Peninsylin's Breast Leg and Thigh

The above lyrics from the gospel deejay Peninsylin refers to Christian women who attend church adorned in skimpy outfits.

Wrong or right, the reality is that a number of Christian women are now dressing to show up their femininity. For the married ones, it is in keeping with being attractive and sexy in their husband's eyes, and for the singles, they have to look their best so they can get the desired attention.

In 1 Timothy 2:9, clear instruction is given on how Christian women should dress. "And I want women to be modest in their appearance. They should wear decent and appropriate clothing and not draw attention to themselves by the way they fix their hair or by wearing gold or pearls or expensive clothes."

If this text should be taken literally, then there would be many drab dressers in church.

Family and Religion sought the opinion of the Reverend Gifton Wallace of the Fire Baptised Holiness Church of God in Harmony Hall, St Mary, who, even before addressing the issue of dress code, said Christians should first understand "who and whose they are".

"We must, as a people, see ourselves through the eyes of God. 1 Peter 2: 9 reinforces that by addressing us as a chosen people, a royal priesthood, a holy nation, God's special possession," he said, stressing that Christians should not be seen as "commoners".

"We do not belong to ourselves. We give up that right to chart the course of our own lives. We belong to God, and so our every move and our actions must be dictated by His infallible, uncompromising, unchanging word," he said.

According to Wallace, the dynamism of the churches over the years has changed, especially for Pentecostal and Apostolic setting, where the dress code was a strict part of their practices.

"This has changed significantly because the Church has now become a global village and, whereas, in the past we defended our own turf and our personal ideologies, we now function in the real sense as a body and not as an individual entity," he explained.

The disadvantage from this, according to Wallace, is that Christians have now gone to the extreme, with believers attending church in tight clothing, skimpy dressing, elaborate jewellery, and very heavy and thick make-up.

"I am one who believes that every Christian should look great going to the house of the Lord, but we have to be very careful that, in our quest to look great, we are not sending the wrong message, as our primary purpose for worship is to honour God, and not to draw unnecessary attention to ourselves," he pointed out.

For the reverend, these kinds of dressing and make-up in both men and women could send the wrong message. For him, when Christians gather in church, it is for the purpose of worship, but in the midst of that kind of atmosphere, it can trigger lust and unholy thoughts and can become a major distraction.

"Our guideline should be modesty and humility, and both can be accomplished with appropriate, proper and very elegant dressing," he said.

Responding to the question of married women looking 'chic' for their husbands, Wallace, while saying he supports their sentiments, reminds that "their husbands are not the only ones at church, and some things are for his eyes only. This may come across to others as being vulgar and inviting. There is a place and time for that kind of dressing for one's husband," he said.

In summing up, Wallace reminds that Christians are the light of the world and, "while we are excusing ourselves, the world is neither impressed nor wanting us to look like them. What they want is to see the light and an example they can follow".