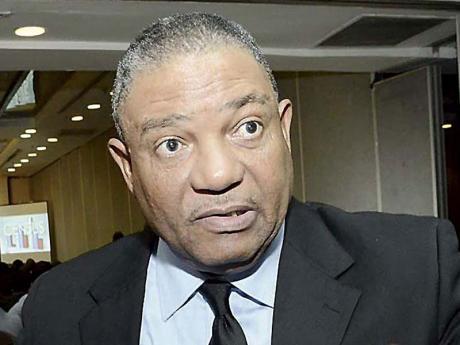 The management of the Kingston Public and Victoria Jubilee hospitals, as well as the Southern Regional Health Authority (SERHA), have been summoned to an emergency by Health Minister Horace Dalley, which should be under way now at the health ministry's offices in Kingston.

The emergency meeting follows revelation that scores of dead babies, most of them stillbirths, from both hospitals were being buried in paupers' graves at the May Pen cemetery.

The health minister has since instructed that the burials be halted pending clarification on the deaths. He has expressed condolences and regrets for any further grief that may have been caused to the families of the babies.

Meanwhile, the SERHA has sought to explain that not all the babies which died were still births as Dalley said he had been informed by his team at the health ministry.

SERHA says 27 of the 65 babies were no-nates or born prematurely. Further, the health authority has moved to clarify that they did not die as a result of bacterial infection.

SERHA is insisting that the removal of the bodies from the morgue was a routine process and that there was nothing "untoward" in their action.

It says the senior medical officer of the Victoria Jubilee Hospital is completing a report to be submitted to the chairman of the hospital board and that the health ministry has been informed about the matter.

SERHA says preliminary reports indicate that the babies died over a period of time, but there were delays in issuing the requisite burial documents, which allows for the bodies to be released to the funeral home for burial.

It says the cause for delays vary and include the absence of parents from scheduled post mortems, which is required for a burial order to be issued. SERHA says burials were also delayed to await a decision from the parents whether to take custody of the body of babies which were still born.

According to SERHA, government policy dictates that if parents are absent from post mortems, the hospital should take responsibility for the burial of the bodies.

It explains that to facilitate the grieving and decision-making process of some parents, the hospital will wait up to 30 days before moving to proceed with a burial.

SERHA says the funeral home contracted by the hospitals to carry out these burials does not collect the bodies until arrangements have been finalised for burial. It says these delays can result in an accumulation of the bodies at the morgue.