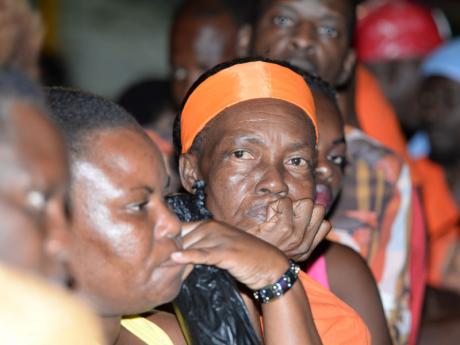 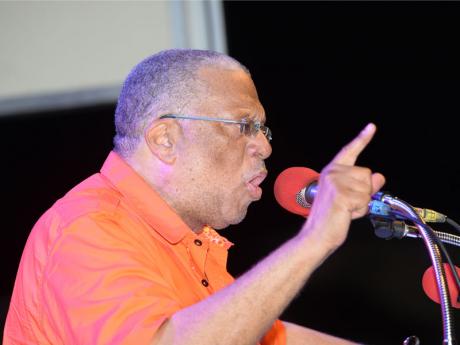 Phillips ... the Portia Simpson Miller government is committed to undertaking the construction of the South Coast Highway to open St Thomas and Portland to new opportunities.
1
2

Having visited Portland and St Thomas on Sunday, Dr Peter Phillips, the People's National Party (PNP's) campaign director, said it is clear that there is need for a new economic and social dispensation for the eastern parishes.

Phillips, who is also the minister of finance, said the Portia Simpson Miller government is committed to undertaking the construction of the South Coast Highway to open St Thomas and Portland to new opportunities.

According to Phillips, with the privatisation of the Norman Manley International Airport, the possibilities are rich.

He said the Tourism Minister Dr Wykeham McNeill, has been showing lands to potential investors to build hotels.

St Thomas has relied particularly on sugar and banana — two crops that have seen their better days. Attention has now been turned to crops like onions in agro parks.

The PNP campaign director said there needs to be a new deal for agriculture and that St Thomas is poised to be a beneficiary of this revolution.

"We are going to take the lands that government owns and ensure they get into productive hands," Phillips said.

Prime Minister Portia Simpson Miller later told the Comrades that some $20 million has been allocated for the creation of a development plan for St Thomas.

Pointing, for example to the South Coast Highway, Simpson Miller said the PNP expects to have the plan completed in the next term.

"We are determined to get it done " Simpson Miller said.

"This is no empty promise because the People's National Party is the party with the track record of building highways," she said as she begged the people of East St Thomas to "stay with doc" in reference to incumbent MP Dr Fenton Ferguson.