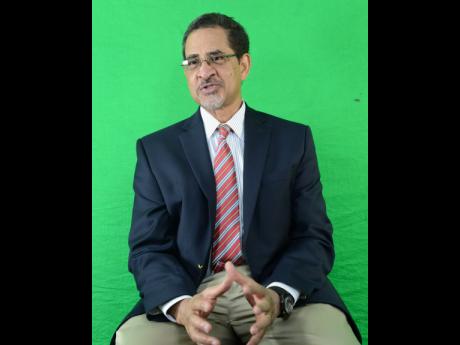 Sterling Investments Ltd (SIL), an offshore investment company listed on the Jamaica Stock Exchange (JSE), made record profits during one of the most volatile periods in the global financial markets.

The company invests in US dollar fixed-income assets on behalf of its shareholders, which include large pension funds, retirees and a wide array of individual investors. The company's net profit jumped nearly 75 per cent year-over-year to J$17.2 million for its September 2015 quarter. The company earned profit of $49.9 million on revenues of $84.2 million during the first nine months of the year. This represents a net profit margin of 59 per cent, one of the highest profitability ratios of companies that are listed on the JSE.

According to SIL's management, the challenging macroeconomic environment was created by the US Federal Reserve's decision to delay an increase in interest rates, subdued growth in China, and weak commodity prices.

Prices fluctuated considerably during the period. On a comparative basis, the US S&P 500 stock market index declined by 6.74 per cent in the third quarter and is down 6.2 per cent year-to-date. High-yield bond markets as measured by the Barclays' high-yield bond index, were down 7.21 per cent in the third quarter and down 7.64 per cent year-to-date. Despite the poor performance in broad asset classes, SIL grew its top line by 25.4 per cent and delivered a dividend yield to shareholders of 3.4 per cent.

"This highlights the stability of the company's revenue streams even during times of volatility," said Charles Ross, president and CEO of Sterling Asset Management - the entity responsible for managing SIL's portfolio.

"It's important to note that this was achieved amid one of the most challenging years on record for bond trading." The prices of the financial assets are likely to remain volatile as uncertainty around the direction of the global economy grows.

However, SIL's portfolio of fixed-income securities will provide a stable source of income to shareholders. Over the nine months, net interest income, SIL's principal source of income, totalled $44.7 million as at September 2015, or 32.5 per cent higher than the corresponding period a year ago. Its net interest margin has held firm at 92.7 per cent.

"This reflects the company's prudent management of US dollar investments," said the company. SIL's total equity stood at $681 million as at September 2015, an increase of 25.3 per cent from September 2014.