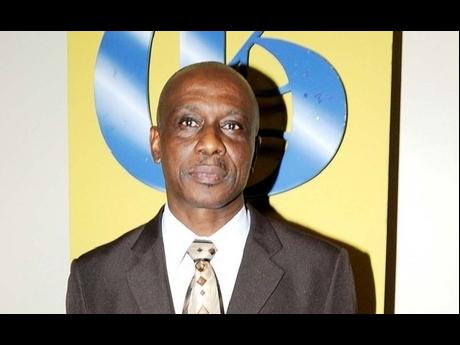 Director of Elections, Orrette Fisher, says the Electoral Commission of Jamaica (ECJ) is still calculating the cost, to the Commission, of the delayed announcement of a general election this year.

The country was gearing up for a possible general election this year arising from consistent hints from Prime Minister Portia Simpson Miller.

However, Simpson Miller put an abrupt end to those speculations recently stating that she would await the publication of the new voter’s list.

Fisher says the ECJ had been undertaking several activities in preparation of a possible general poll.

He says the Commission will be out for about $20 million as a result of the Prime Minister putting the brakes on a possible election this year.

The director of elections says the commission is now going over the full costs of the delayed announcement.

Meanwhile, Fisher says there is no sign as to when the government will provide the ECJ with the more than $2 billion needed to conduct a full reverification of voters.

The ECJ requested the money earlier this year.

Fisher says the Commission last conducted the exercise in 2006.

The director of elections notes that the ECJ continues to do ongoing reverification so as to ensure that the voter’s list is as up-to-date as possible.

Speaking from a personal position, he says he would like to see the reverification of the voter’s list to be conducted on 10-year cycles.

Fisher was speaking in an interview on Nationwide Radio this morning.