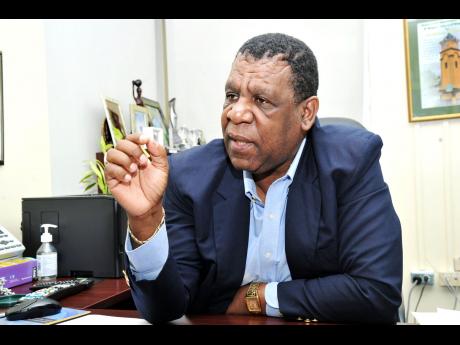 Assistant Commissioner of Police, Ealan Powell says it is too early to say whether charges will be filed against embattled former Mayor of Lucea, Shernette Haughton.

ACP Powell says the police have just received the case file from the Director of Public Prosecutions, Paula Llewellyn.

He says a Senior Investigator has been appointed to the case.

The Office of the Contractor General had found that 22 contracts, worth more than $3.7 million, were awarded to relatives and persons affiliated with the former mayor and referred the matter to the DPP for prosecution.

In April, the DPP ruled that although there was overwhelming evidence of nepotism involving the award of contracts to Haughton’s relatives, it was not an offence known to the criminal law.

However, last week, the DPP conceded that she was wrong when she recommended that the former mayor should not be charged and referred the matter to the police for criminal investigations.