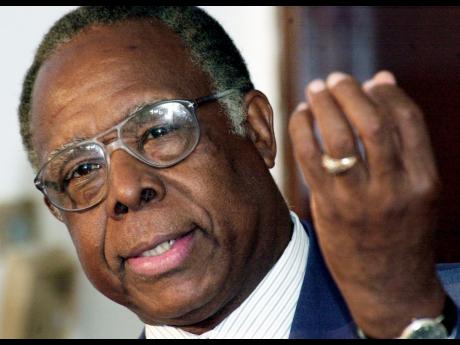 File Photo
General Manager of Jamaica Cane Product Sales, Karl James says the company has projected the production of 130,000 tonnes of sugar for the next crop.

General Manager of Jamaica Cane Product Sales, Karl James, is expressing cautious optimism that the five factories that will be operational for the 2015/2016 crop year can produce the sugar needed to meet supply commitments and satisfy the domestic market.

James says the company has projected the production of 130,000 tonnes of sugar for the next crop.

He says the sector, which has been hit by a drought, has seen improvements with the recent rains.

It is against this background, James believes that the production projection can be met.

Last year, Jamaica completed the final year of a three-year deal with British firm Tate & Lyle for the supply of sugar.

However, the country has only managed to pen a one-year arrangement for 48,000 tonnes of the sweetener with an option for an additional 16,000 tonnes with the refining firm for the 2015/2016.

Jamaica Cane Product, Pan Caribbean Sugar Company and Seprod are the current merchants for the six privately owned operations, which churned out 134,000 tonnes of sugar in the 2014-2015 crop.

That amount was substantially lower than the 154,000 tonnes of sugar that was produced in 2013-14, with all the factories falling below projections, despite using more cane.

However, only five factories will be operating this year, with Everglades Farm’s decision to shutter its operations.