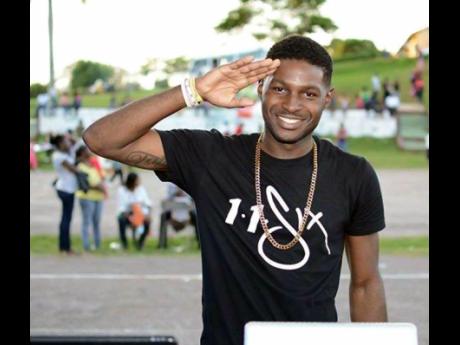 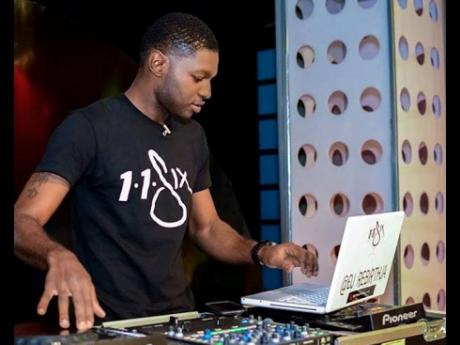 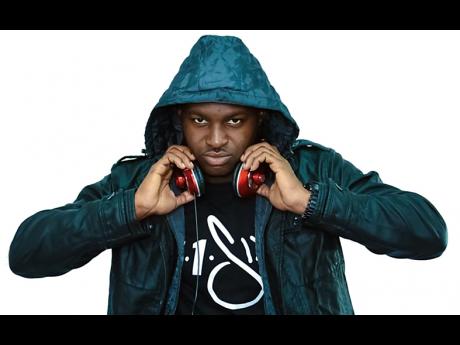 A few weeks ago, Family and Religion featured a young Christian who revealed that drumming is the way he praises God and evangelises to other Christians, cementing that the ministry took many forms. Like Miguel Campbell, a gospel disc jockey, who says that he ministers through spinning music.

"It goes way beyond just being paid for a show, but more so an effortless method of witnessing to non-believers and encouraging those saved. I say it's effortless because my ministry is my lifestyle," Campbell explained.

Popularly known in the industry as DJ Rebirth, the young man's name can be seen on many of today's gospel event fliers.

According to him, the alias was given to him by the Lord.

"I was in a solemn time after recommitting my life to Him. While on the verge of my first mixtape I was searching and praying for a name that would signify a second chance at Christianity - my faith being renewed and a name that would have meaning based on the new journey I was embarking on," Campbell revealed.

The 29-year-old describes a deejay as an artist with a paintbrush and paint writing a story that not only he can identify with but others can also relate and appreciate.

Campbell took Family and Religion back to his initial stages in music.

According to him, "My induction into the gospel music industry started in October 2012 leaving behind my secular career as DJ Dilemma of Shockwave International which started in 2006.

"My musical journey began while I attended the Wolmer's Boys School where I compiled songs on CDs and shared with my friends. I took it a step further to find a mixing programme which, at the time, was Virtual DJ which facilitated extended play.

"Now I eat, sleep, and breathe music. Most mornings, I wake up with a mix of songs playing in my head. It's like first nature."

Eight mixtapes later, Campbell admits that the journey has been very exciting and rewarding in regards to the recognition received from both local and overseas persons and stations.

Many may quickly dismiss the thought that a deejay can minister through his mixes but Campbell strongly holds that souls can be saved based on the mixes he and his colleagues play.

"Soulful gospel music is ideal for soul winning as it is solemn, thought provoking and caresses the depths of the soul. A DJ can find a soulful track, introduce it to the listener and let it simply do what only the Holy Spirit can do: Convict and provide comfort in knowing that God has not condemned them but has given a second chance.

There have been talks of the genres played, dancehall, in particular, but there hasn't been any major backlashes personally. People will always have their preferences and genres with which they are comfortable but I am not a dancehall, or reggae, or a soca DJ. I am a mixologist. I don't play just one genre. So don't be surprised if you hear Spanish Christian music or Reggaeton Gospel," he said.

Campbell told Family and Religion that music takes him to a place of escape and provides tranquillity when his personal situations are overwhelming and act as an energy booster before every show.