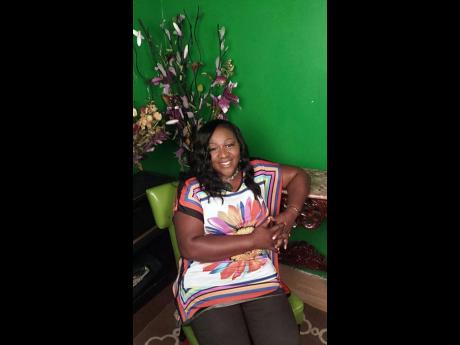 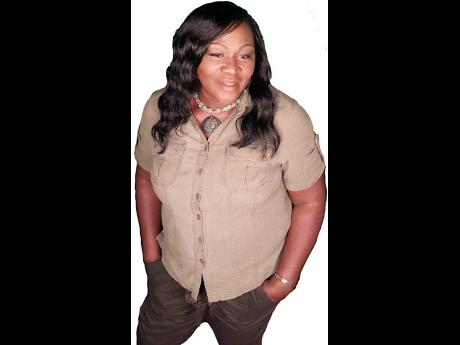 Ethon Johnson is the force behind the humanitarian foundation Missions of Mercy, a company that extends a helping hand to those in need.

A school principal, pastor, evangelist, and one who does ministry work, she is totally sold out to God's work.

Johnson is giving God thanks that He brought her through two near-death experiences so she can now serve Him as well as minister to His people.

Thirteen years ago, Johnson had a surreal experience where had it not been for God's intervention, she would have died.

A teacher by profession, and living in Canada, she came home one night and experienced symptoms similar to that of a heartburn. She asked her daughter Nicole (Johnson Mighty) for some tea thinking it wasn't anything bad.

When that didn't help, she had a cup of milk, which did not relieve her discomfort. In the end, Johnson decided there was nothing sleep could not cure and went to bed.

"I went to bed and about three or four in the morning, the Lord woke me up with the strong thought in my head to check my heart."

After checking for a heartbeat, Johnson said she did not feel anything. She kept telling herself she was alive as she kept feeling for a beat and getting nothing.

Needing to confirm she wasn't imagining things, she went to Nicole's room.

At that point, Johnson got into her truck and journeyed to the hospital. According to her, all the way, the words 'death' kept echoing in her thoughts.

"When I got to the hospital, the nurse checked my blood pressure. It was 230/150. They thought it strange that they couldn't find a heartbeat. They took me into a room and tried taking blood from my body, she tried pulling blood, no blood came out, she told me that that was strange.

After trying both arms with no blood coming out, the nurse finally had some luck on the sixth attempt.

"I had no idea I was dying, they took me to a bed and I told Nicole my feet were getting cold and asked her for a warm blanket. She covered me, I looked up and saw tears in her eyes, I didn't want to see her pain so I told her to just go home," related Johnson. She said at that point, she started calling on her faith and reminding God He had promised her to be around to take care of her children.

That night, while in intensive care, she got a dream that she was in a big room waiting in line to proceed through an entry with a bright light.

What would have happened next, she will never know as during that dream, a knock on the door jogged her back to reality with the nurse wondering aloud how come she did not get a stroke or a heart attack.

That incident had seen her getting a lot of medications so much so that Johnson said she developed an ulcer.

The following month, she ended up passing a lot of blood to the point where she collapsed in her bathroom, but not before crying out for God's help.

"I woke up on the bathroom floor with Nicole screaming and pleading the blood of Christ, I didn't realise I had fainted. When I opened my eyes again, the ambulance team was taking me to the hospital."

After checking her, she was told she had no blood in her body. She was admitted and given more than two units of blood and being told she needed a third.

"I said I don't want any more, I will go home and God will give me the rest."

The doctor told me not to work for a year, but I came to Jamaica that same year for a crusade, and by the time the crusade was over, I was no longer sick!"

Coming out of the crusade, Johnson said she saw so many needs she knew she had to do something to help.

That 'something' was Missions of Mercy, which was formed in 2000.

Hailing from Gordon Town, Johnson migrated in 1973, she gave her life to Christ after suffering numerous bouts of depression and suicidal thoughts. There was a point where she thought her life was not worth living, but she said the one thing that kept her from going over the brink was her only child at the time, Nicole, whom she described as "her reason for hanging on".

"The thought of dying always subsided when I thought of not being there for her."

Johnson said she got saved one morning while listening to Jimmy Swaggart and John Starnes and, for her, life has not been the same.