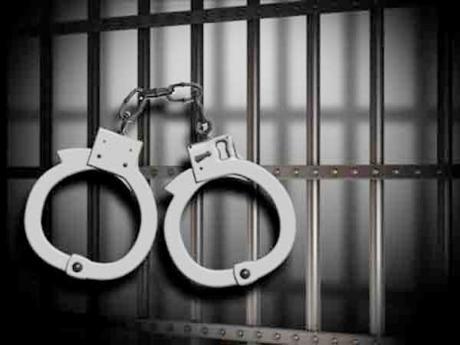 Reports are that about 4:30 a.m., an operation was conducted in the Bellevue Housing Scheme in St Elizabeth, during which a premises occupied by the men was searched; six cellular phones and sheets of paper containing identity information of persons living in the United States of America was found.

The men were subsequently arrested and charged.