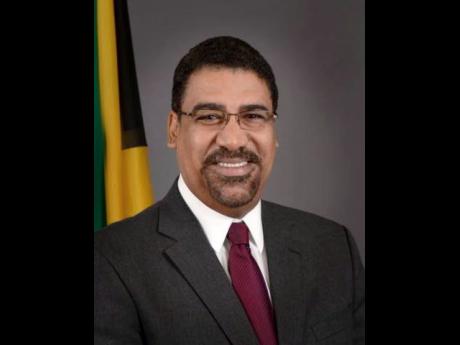 Having declared a boom in the tourism sector, Jamaica's tourism minister is now urging financiers to increase access to funding to facilitate more investments by locals.

Addressing a MayBerry Investor's Forum late last week, Dr Wykeham McNeill says there are opportunities to invest directly in tourism or in link industries, such as manufacturing, entertainment and agriculture.

According to McNeill, there are many Jamaicans who want to invest in tourism but do not have the capital to do so.

“Our tourism sector is enjoying unprecedented expansion. This investment wave is bigger in scope than anything we have ever seen before. But while this is happening more Jamaicans should look at the tourism sector as a great area for investment and can reap healthy returns,” the tourism minister said.

McNeill said more than J$64 billion has been invested in tourism since 2012.

“We have to put management and capital together. We have to figure out the ways to do it. I think average Jamaicans would like to be in tourism. There is no reason why a company cannot be set up that could go public to raise capital similar to the X Fund but in a more direct way,” the tourism minister stressed.

“We need to establish systems to facilitate investment in the tourism sector. So I am encouraging corporate Jamaica to open the doors,” he urged.