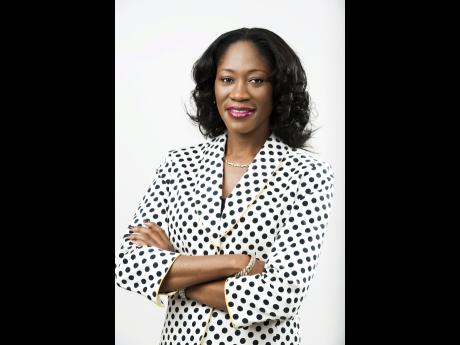 Forty-eight charities are set to benefit from more than $5 million collectively from National Commercial Bank's (NCB) 'Grant A Wish for Charity' campaign this Christmas.

The campaign, which began on November 30, saw customers dropping their wishes into boxes which are strategically placed in NCB's 71 locations that include their Bank on the Go areas as well as its subsidiary, Advantage General Insurance Company Limited. Today, each branch will select its charity following which arrangements will be made to make a donation to the selected charity by December 15.

Nadeen Matthews, chief digital and marketing officer and chief executive officer of the NCB Foundation, said this campaign is about recognising and supporting the many charities and community organisations with limited resources, thereby actively helping Jamaicans in need.

"The Grant A Wish programme is something that the NCB Foundation has done for many years. This year, as we celebrate the milestone of donating more than $1 billion to causes impacting more than 160,000 Jamaicans, we wanted to expand the reach of the programme," Matthews said.

The public nominated the various charities for support and selection will be made based on need and level of impact in their communities. "We hope that through this effort, the Christmas season for the staff at these charities as well as the Jamaicans they serve, will be much brighter," Matthews added.