Ombudsman to receive report on political flags in constituencies 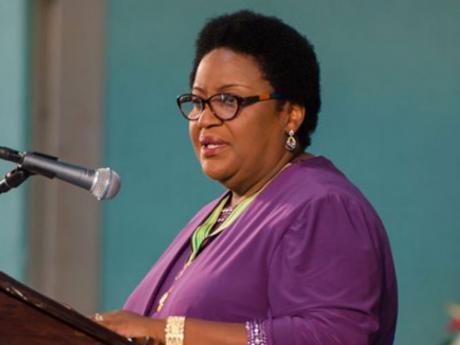 The Political Ombudsman Donna Parchment Brown is to receive a report today on the status of political flags in constituencies across the island.

Parchment Brown asked for the report following the controversial killings of a man and woman in Newlands in St Catherine.

Members of the community believe that the woman, who was a political worker for the People's National Party, was shot to death after she made a complaint to the police about Jamaica Labour Party flags in her community.

Hours after her murder, a man, who is attached to the JLP, was subsequently murdered in what community members are calling a reprisal killing.

Following the murders, the Political Ombudsman issued a call for political parties to remove all political flags by the weekend.

However, persons have continued to mount the orange and green flags across the island.

Meanwhile, the Political Ombudsman, says she intends to meet with the leaders of the two main political parties as well as all other political representatives, as part of a confidence-building process.