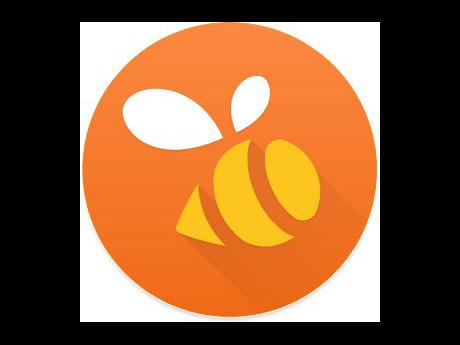 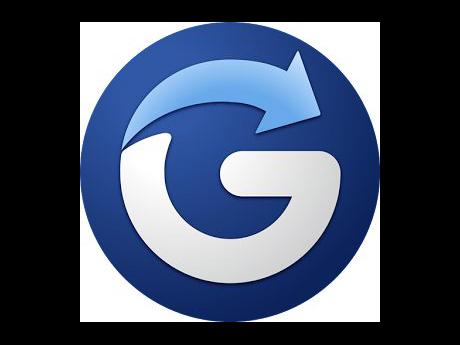 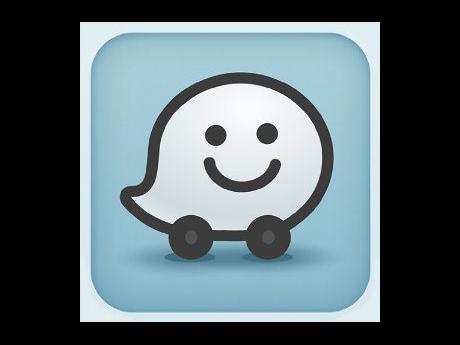 The near field communication (NFC) is the technology that many mobile phones, computers and tablets utilise to connect wirelessly. The chip developed for this type of wireless technology allows mobile devices to link without a pairing code. It is the medium through which small amounts of data can be transferred at a few centimeters away from each other. It is a similar technology that is used in credit cards, to facilitate contactless bank transactions or payments. The NFC can be found in music players that utilise Bluetooth sharing, speakers to communicate with instruments and so many other technological developments that link without physical contact and require little power to enable the connection.

Swarm is actually available on all platforms, however, it is very responsive on Android technology. It is similar to the FourSquare application and gives users the option or an easier method of sharing locations with other users on the various social media networks. However, the user's location is not displayed or shared publicly unless selected by the user. It simply allows the Android user to check-in and communicate with friends to find out where each person is located via Swarm.

Though this application may not be very efficient for use in Jamaica, due to the dependency on the data connection and GPS availability. Improvements are constantly being made to the user interface and internal maps. Glympse requires about 36MB internal memory to function without any interruptions from the mobile phone's system reminding the user to clear memory.

Glympse allows family to communicate on location and estimated time of arrival especially for those anticipating guests from another parish. The app can be set up to automatically stop GPS tracking when the user is at point of destination so as to save battery life. The mobile app is available on all platforms but Apple's version 3.1 has been recently updated.

A combination of two GPS applications can improve the status of a Windows phone. Waze Social GPS is still a work in progress for Windows phones as it relates to the location, local maps (particularly for Jamaican users), calculating commuting time to and from various locations and making reports on accidents on the road. However, it is a network for drivers to share traffic in real-time. The more it is downloaded by persons with Windows phones the more it will be supported by developers. With Scout GPS or Social Scoutmobile apps, the user can coordinate the location tracking and check-in times with other users just for social networking and sharing information.